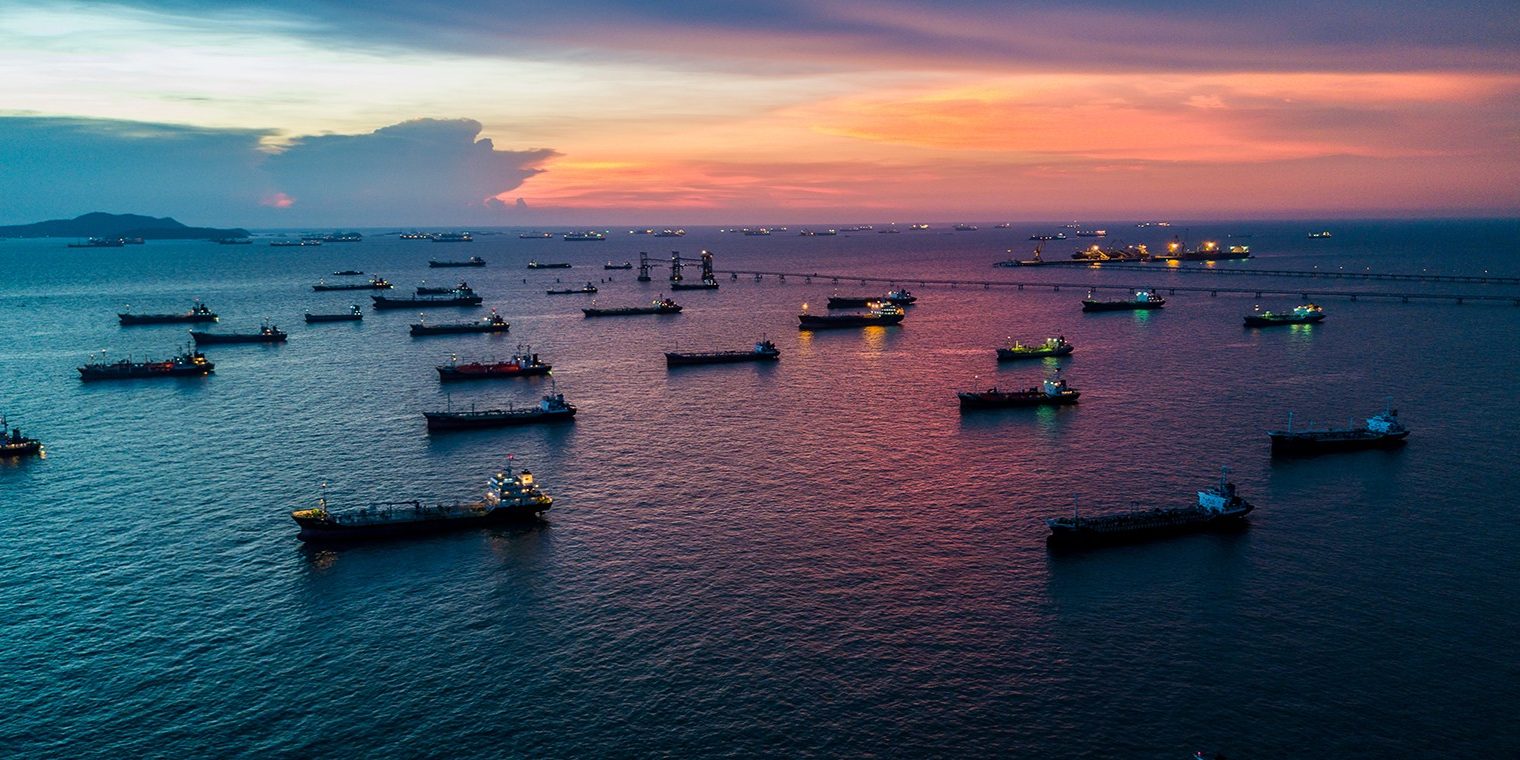 Our collection of container and tank vessels has remained roughly the same, bar the inclusion of Anthony Veder. The gas shipping company announced that it would be keeping put and renewed its 30 vessels’ VSAT contracts with Inmarsat FX and increasing its FX bandwidth allowance in November 2022.

For passenger vessels, we added another 35 new companies and increased our vessel count by nearly 100 ships. We are seeing a much greater number of bigger ships multiplied sourcing VSAT from connectivity providers such as SES, Speedcast and Starlink Maritime (SpaceX).

Over the last few months, they have been some notable wins and connectivity contract renewals. Inmarsat Solutions renewed with Antony Veder, won a new tender with Vallianz Holdings and also only very recently Zamil Offshore.

KVH renewed a 5-year contract, in October, with the US Coast guard for all its new cutter vessels and to cover its entire fleet worth an estimated $14 million per year.

Marlink signed a new agreement with Odfjell Management AS and Solstad Offshore.

How have the Rankings changed?

Marlink has the most significant portion of VSAT vessels in our sample, with 3,500 vessels out of its total 8,500 served. This number will grow further when the acquisition of Hellenic Radio Services is completed.

Inmarsat Solutions continues to make steady progress, and we have nearly 2,900 VSAT of its vessels served directly out of almost 7,000. This excludes its value added resellers FX vessels, which is now more than its direct business.

Navarino was ranked third; we recorded 1,729 vessels out of its estimated 3,000 VSAT vessels total. The Greek service provider remains commercial astute and is also becoming more visible in emerging regions, such as the Asia Pacific, according to interviews with end users.

In August 2022, for the first time, KVH released its total number of VSAT vessels served in its quarterly earnings, highlighting its strong presence in the market. We have collected 1,600 vessels out of its 6,600 VSAT vessels thus far.

One company that remains off the publicity radar is Speedcast. Bar its partnership with SpaceX and enabling one of its passenger clients, Hurtigruten, to deploy the LEO solutions on 13 vessels, the firm has not publicly announced any new contract wins. But, the company did announce a significant increase in its United Global Platform network capacity by 13 Gbps to 30 Gbps in May 2022. This highlights the growing demand of its cruise customer base, with 51 ships back to full capacity services.

Valour Consultancy can safely assume the maritime satcom connectivity market is in ruddy healthy and many customers are prioritising bandwidth allowance upgrades as well as moving vessels from MSS to VSAT services. For more information on maritime services, please visit our maritime service page.