Connected Aircraft in the Internet of Things 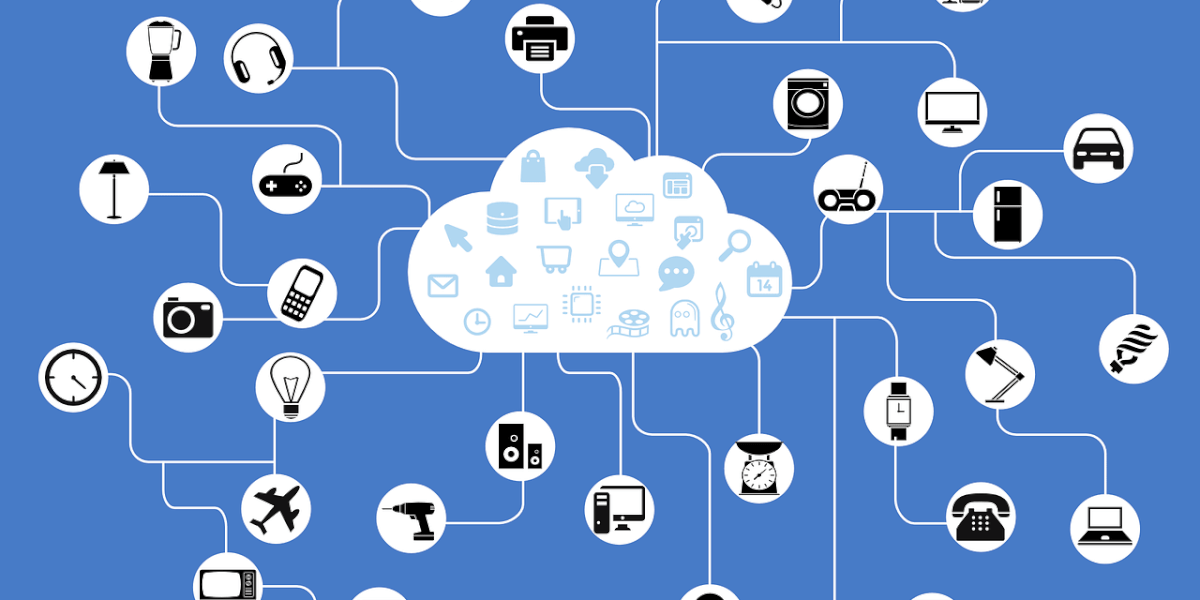 The advent of broadband connectivity, in the air and on the ground, has meant that the Internet of Things (IoT) revolution is now reaching the aircraft. The e-Aircraft represents a paradigm shift for airlines and many are now in the early stages of deploying various connected aircraft applications. Several have begun to embrace staged increases in electronic flight bag (EFB) capabilities often starting with one or two apps that they can later build upon. The benefits of eTechlog, eCabin Logbook and enhanced flight operational quality assurance (FOQA) programs using quick access recorder (QAR) data are becoming better understood, while aircraft health monitoring solutions are being enriched by the infusion of increased data flows from previously disparate sub-systems and other information sources on and off the aircraft. Overall, it is possible for substantial cost savings, in addition to greater ancillary revenues, to be realised from robust implementation of connected aircraft applications.

All of this has been made possible by what can be described as a perfect storm of conditions. Today, almost a third of the world’s total commercial active fleet has in-flight connectivity (IFC) and new, high capacity solutions promise to push further the boundaries of what the connected aircraft can achieve. Service providers are seeking to eliminate choke points and make the very best of available bandwidth by using the latest and greatest equipment such as highly efficient modems, intelligent wireless access points (WAPs) and more powerful server units. There is also huge interest in better performing flat panel antennas that promise to minimise fuel burn caused by drag. Additionally, next-generation aircraft like the 787 and A350 are flying data centres in all but name, generating huge amounts of data every flight by virtue of their very design. At the same time, commercial off the shelf (COTS) technology is rapidly evolving and airport surface data communications continue to improve.

Consequently, a whole host of new services are springing up with software providers and application developers creating innovative solutions around many different parts of the connected aircraft to help optimise airline processes. In many ways, the current situation is somewhat reminiscent of the iPhone’s debut in 2007. Back then, few could have foreseen the birth of an app ecosystem that would allow consumers to pay for their groceries, call a cab and track it until its arrival, or even use their phone to turn on and off their lights from anywhere in the world. Indeed, the App Store wasn’t even launched until more than a year after the first iPhone. Undoubtedly, new applications will be dreamt up that make even seasoned industry veterans stand up and say “I wish I’d thought of that!”. Stakeholders therefore need to be agile and both ready and able to support analysis of trends they cannot yet envisage in order to quickly react to new service opportunities as they present themselves.

There are several challenges still to overcome before the industry can reap the rewards of the connected aircraft. First, airlines are undoubtedly confused about connectivity. Suppliers have invested considerable amounts in developing differentiated offerings and this lack of standards has resulted in deep concern about investing in the wrong technology. Second, there exists little in the way of tangible metrics that show how quickly a return on investment (ROI) may be achieved from connected aircraft applications. Third, there is a perception that the act of harnessing vast amounts of data results in magical value with some having overstated the reality of what is possible. Myths around cybersecurity and real-time connectivity also persist. Worries that aircraft can be hacked into and remotely flown off course are probably unfounded (but by no means trivial), while there should be a recognition that offloading data from aircraft in real-time may only be necessary if you can also act on that data in real-time. Fourth, airline departments are notorious for being siloed in their thinking and this can make entire operations much less efficient.

If an airline is trying to build the business case for the connected aircraft based on a single application, it will struggle. At the same time, there also needs to be a realisation that this is not an all or nothing decision. Applications can be phased in over time just as long as there is a comprehensive plan in place to do so. Clearly, there is no one-size-fits-all approach to the connected aircraft but most operators are looking for relatively simple first steps that are not too heavy on the implementation side. EFB lends itself well to fairly easy exploitation of “low-hanging fruit” with live weather being perhaps the simplest application to get started with. The elimination of “sneaker net” and paper-based approaches will also be on top of the to-do list for a number of carriers.

Most airlines have separated engineering from IT and so forth but they are going to have to find a way to blend them back together if they are to make a success of the connected aircraft. Building internal consensus should be a primary goal for carriers and strong consideration must be given to the creation of a central leadership function that sits atop organisational siloes to ensure projects are not slowed by different levels of influence and bureaucracy. This may reduce interdepartmental friction that exists because of markedly different goals and cost centres. Further, successful operators will need to acquire skills that can leverage big data. Good data scientists, in particular, do not just address business problems, they pick the right problems that, when solved, have the most value to an organisation.

External collaboration, too, will be critical to success in the connected aircraft market. Airlines, though sometimes somewhat isolationist by nature for competitive reasons, will naturally come together first via alliances and also, at key industry conferences to share best practices and lessons learned. To be seen as trusted partners to engage with, suppliers will also need to collaborate as the current lack of interoperability will surely not be tolerated indefinitely. A clear role exists for connectivity service providers and other entities not only to help airlines manage legacy systems and integration issues, but to foster the development of open architecture and industry standards that will expand choice and drive this sector forwards. The issue of cybersecurity will absolutely need to be addressed from multiple standpoints with those outside of the industry certain to be involved – especially as the adoption of COTS technology has opened up the world of aviation to a myriad of other systems.

Signs are that connectivity service providers, many of which have backed into the connected aircraft arena by happenstance, are making the right moves in this regard. Gogo, for example, has partnered with Ultramain Systems, PACE and The Weather Company, Global Eagle Entertainment (GEE) has acquired masFlight and navAero, Panasonic Avionics Corporation is working closely with Teledyne Controls and ViaSat recently purchased Arconics. The likes of Rockwell Collins and SITAONAIR, meanwhile, are cognisant of the need to make an array of connected aircraft applications work – no matter the provider – and are thus positioning themselves as one-stop shops able to handle integration and act as single entities capable of managing an airline’s data needs.

Interestingly, the passenger is the entry criteria for many airlines and most have either deployed, or announced plans to deploy IFC by now. Many are mid-way through implementation and just figuring out how the existence of this new capability will impact on different job roles. A better picture of how connected aircraft applications can result in efficiency gains will not become clear until deployment of connectivity is complete, or near-complete. This is one of the reasons the likes of Delta Air Lines, Southwest Airlines and Emirates are perhaps considered to be more so at the bleeding edge than others. Nevertheless, every airline will have a connected aircraft strategy in future. The question is whether it will be due to foresight and careful consideration of the challenges that currently exist or as a recovery measure by those that did not start their planning early enough.

Valour Consultancy’s latest report “How the Connected Aircraft fits into the Internet of Things” provides an up-to-date “helicopter” view of the technical opportunities, the challenges that currently act as a barrier to further adoption of connected aircraft applications and what needs to be done to help airlines and others take advantage of a revolution that is set to re-shape airline businesses and reinvent the passenger experience. It builds upon the company’s highly-acclaimed research into the passenger in-flight connectivity and in-flight entertainment markets. For an information brochure containing a full table of contents, click the above link.