How will Wearable Body-Worn Cameras Perform in 2017? 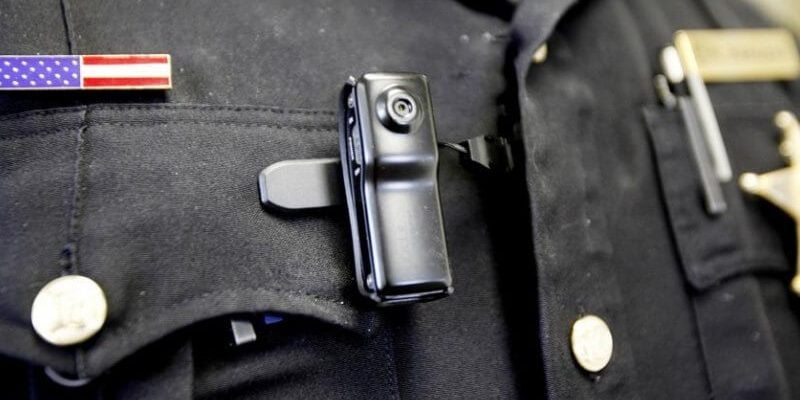 The rapid growth of the wearable camera market has surprised few over the last five years. Consumer wearable camera companies, such as GroPro, have made vast fortunes and become iconic brands for those with outdoorsy, adventurous lifestyles.

The enterprise market for body-worn cameras (BWC) has recorded a similar uptake in demand, primarily driven by trial deployments in law enforcement and soon we will see the market skyrocket as many of the pilot testing schemes turn to full-scale deployments. The fascinating contrast between consumer and enterprise wearable cameras is where the real commercial value lies; for the enterprise market, it’s in the storage of video footage and the digital video management system. On the consumer side, the value lies in the hardware itself. Valour Consultancy projects the global digital video management system market will be worth $1.8 billion by 2020, compared to body-worn camera hardware sales of slightly less than $400 million.

Although the BWC and systems market is becoming financially lucrative, the large number of players in the market is beginning to diminish. Clear strengths and weakness about each vendor are well-known to industry observers, and certain vendors dominate various markets due to their offerings. In the United States and Europe, Taser International is one of the market leaders, last year winning the biggest deployment of BWCs for the London Metropolitan Police. The company has been resourceful to subsidise its devices used for trial uses, and offers a practical end-to-end solution for BWCs and data storage. Nevertheless, this does not mean the company will storm away from the others, as VIEVU recently proved, winning a contract with the NYPD to supply BWCs. The law enforcement market is fragmented and extremely autonomous. Some police departments have been subscribing to camera and video solutions for other applications, like in-vehicle patrol cars. As such, the companies already providing video management solutions for these applications clearly have a “foot in the door”.

With such heavy competition in the market, prices are expected to continue falling and companies will need new differentiators such as live streaming, facial recognition software, or other elements of evidence video management.

There are a host of reasons for the use and incorporation of BWCs in law enforcement. Yet one of the major drivers for police officers using BWCs are accountability and transparency for their actions.

Listed below are some of the key drivers for body-worn cameras and video: