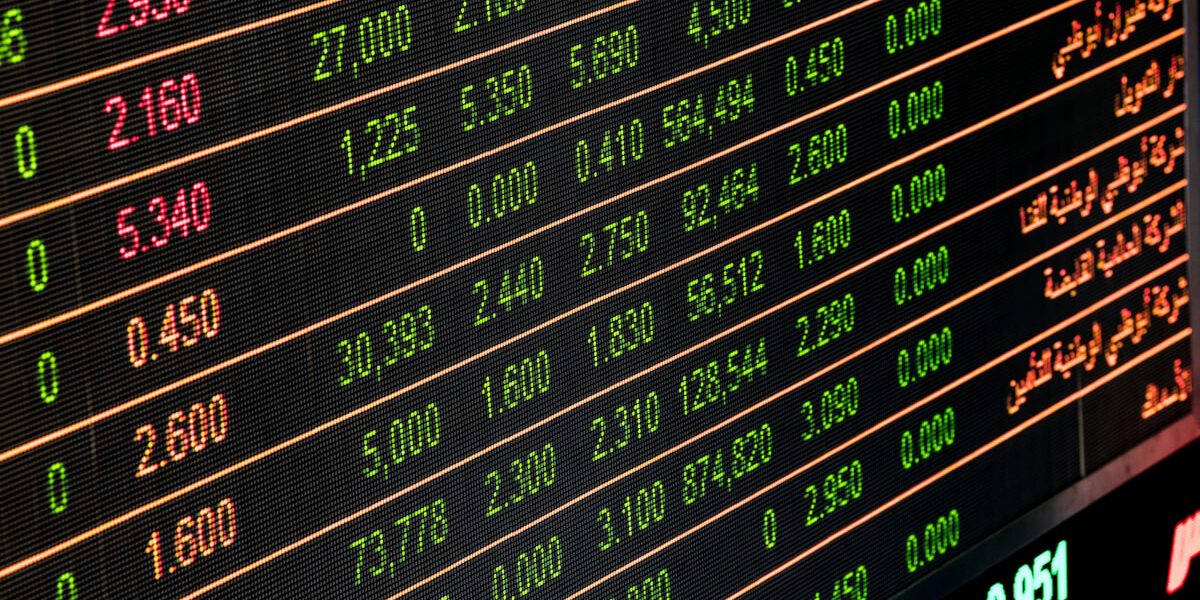 The market reacted to an announcement the company made earlier on Tuesday morning, in which the firm downgraded its revenue expectations for 2019. Speedcast confirmed full year earnings were expected to be in the range of $200m to $215m; down from $229m to $245m, the previous expected earnings, announced at the company’s AGM in May.

As such, Speedcast’s share price had dropped from $3.49 to $2.06 per share by the market close. As recently as August 2018, the company’s share price was as high as $6.83, before its announced planned acquisition of Globecomm.

There were three key reasons why Speedcast has downgraded its expectations for 2019:

Speedcast sought to stress that the difficulties experienced so far in 2019 were down to unforeseen delays and wider market factors; and not down to any structural or operational problems. The company still expect to see growth in the maritime market (approximately 5%), energy, and government segments over 2019.

The firm will hope that H2 2019 will bring better news than expected. The continued growth of the VSAT market and the potential to fully utilise Globecomm’s government contracts will give them reason to be optimistic that H2 expectations can be met.