How are airlines solving the cabin Bluetooth conundrum? 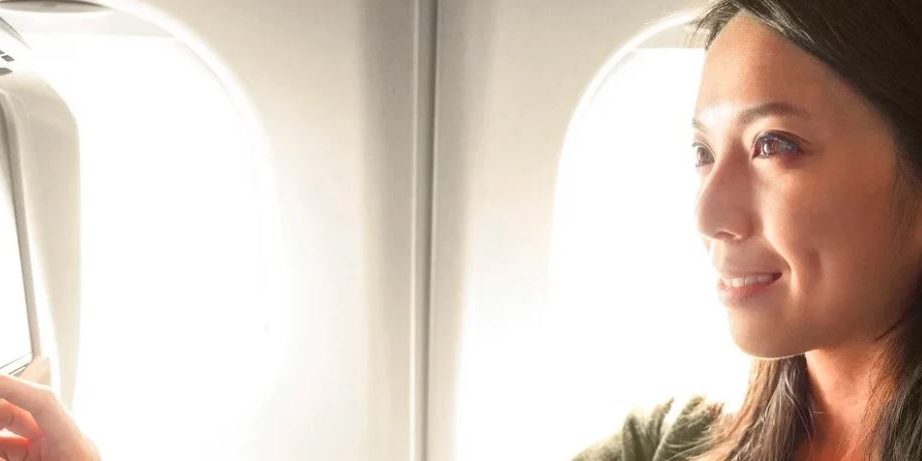 David Whelan, Senior Analyst at Valour Consultancy, specialises in IFEC and aircraft digitalisation. In this blog, he explores how airlines and their vendor partners are working to provide wireless audio experiences. This article was first published in Inflight magazine. You can access the latest edition here. Note subscription is required to access the full publication.

Historically, the main reason that IFE systems have not been manufactured to be Bluetooth-compatible is because there was not really a need for it.  Wired headphones were the dominant technology and could connect to virtually all seatback IFE systems via a 3.5mm audio jack – and airlines could easily supply those without headphones with basic ones that would suffice for the duration of the flight. Technology has moved on over the last few years, however, and improvements in wireless headphones as well as greater availability have changed the game. While people still use both wired and wireless headphones, the number of people using wireless headphones or earbuds as their primary headset has grown dramatically.

The impact of consumer headphone technologies

The main driver for the adoption of wireless headphones has come from an increasing number of smartphone manufacturers no longer providing a 3.5mm headphone jack. This trend began with Apple back in 2016 and many other manufacturers such as Samsung, Huawei, and Google have followed suit. 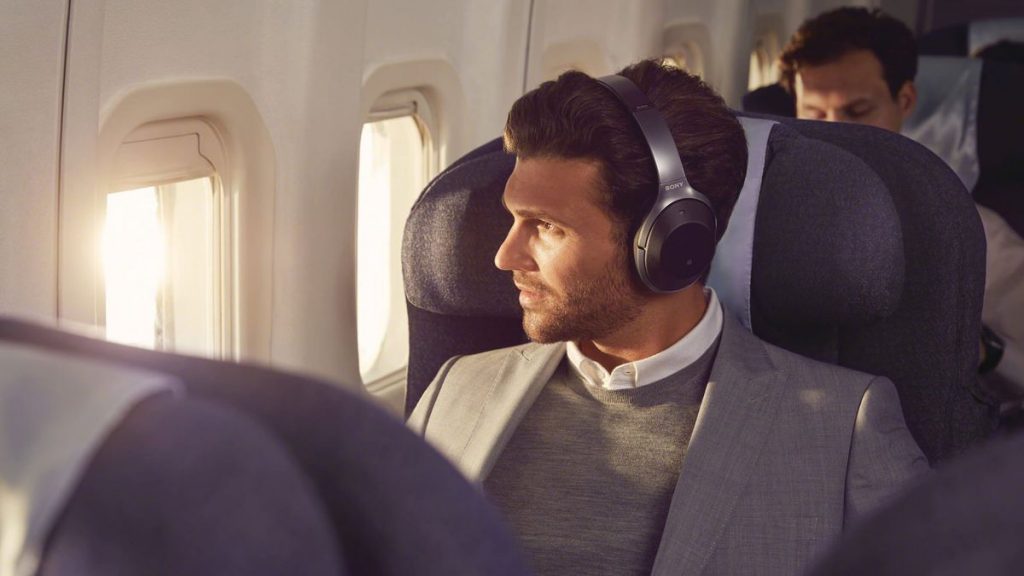 The trend towards wireless headphones is driving a response from airlines.

As a result, many people (particularly younger travellers) now carry wireless headphones as their primary headset. This creates an issue for airlines as passengers may be unable to connect to their seatback IFE system with their own headphones and may not want to use basic headphones handed out by the airline for a number of reasons – such as environmental concerns over single-use items, poor audio quality, or worries over the cleanliness of using headphones other than their own.

As a result of the changing landscape, many airlines will be keen to provide passengers with an alternative to the 3.5mm audio jack. Incorporating Bluetooth technology into seatback IFE systems is the most promising solution to this dilemma and it is quite likely that in the not too distant future the vast majority of new systems will come with Bluetooth.

Implementing Bluetooth audio in flight has been challenging for airlines due to the large number of passengers trying to connect to individual IFE systems. Crew and passenger Wi-Fi systems can also prevent onboard Bluetooth networks from working as desired and, as such, the result has often been chaotic. 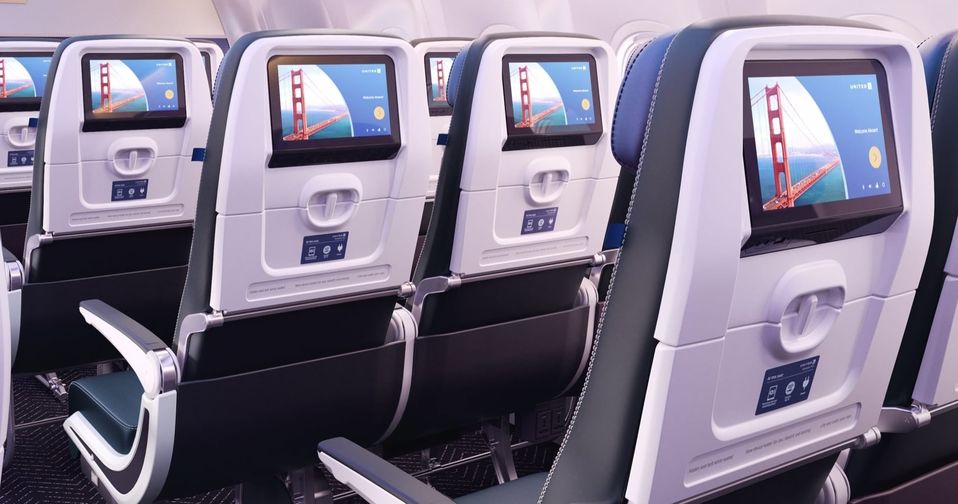 Some airlines including United are committing to offer Bluetooth audio in every seat in the near future.

However, there have been significant improvements to in-flight Bluetooth audio technology in the last couple of years, with developments in the technology from Safran, Panasonic and Thales. Safran jumped ahead of competitors in the race for Bluetooth-compatible seatback systems when its new technology was met with very positive reviews upon its launch in 2019. The firm has managed to overcome the obstacles to providing Bluetooth connectivity in the cabin thanks to some innovations designed to focus the pairing range.

While traditional Bluetooth has a range of around 33ft, which would include dozens of devices, Safran has managed to reduce the range by around 90 per cent and, at the same time, altered the shape of Bluetooth emissions from the traditional outward circular range to a more focused conical shape. This solution, tailored to the cabin environment, drastically reduces the number of devices in range of the IFE system and thus declutters the area for smooth pairing. If a passenger moves out of range of the system, the audio pauses.

Sa fra, so good for Safran

Safran’s solution has been approved by both Boeing and Airbus for linefit. Panasonic Avionics first introduced a Bluetooth audio system in 2015, but it is only recently that the solution has evolved to be included in new x series and NEXT series IFE systems. The new solution has been popular among its customer base, with American Airlines and Saudi Arabian Airlines recently signing up.

The trend towards wireless headphones is well underway on the ground, particularly among younger generations, and it is important that airlines wishing to provide a quality IFE experience respond. It is likely this technology will become increasingly common onboard in the coming years.

Don’t You Wonder Sometimes, About Sound and Vision?
18th May 2022
Latest blog posts
Go to Top