For The IFC Vendors Agile Enough To See Out COVID-19, The Need To Be Connected Will Be Greater Than Ever 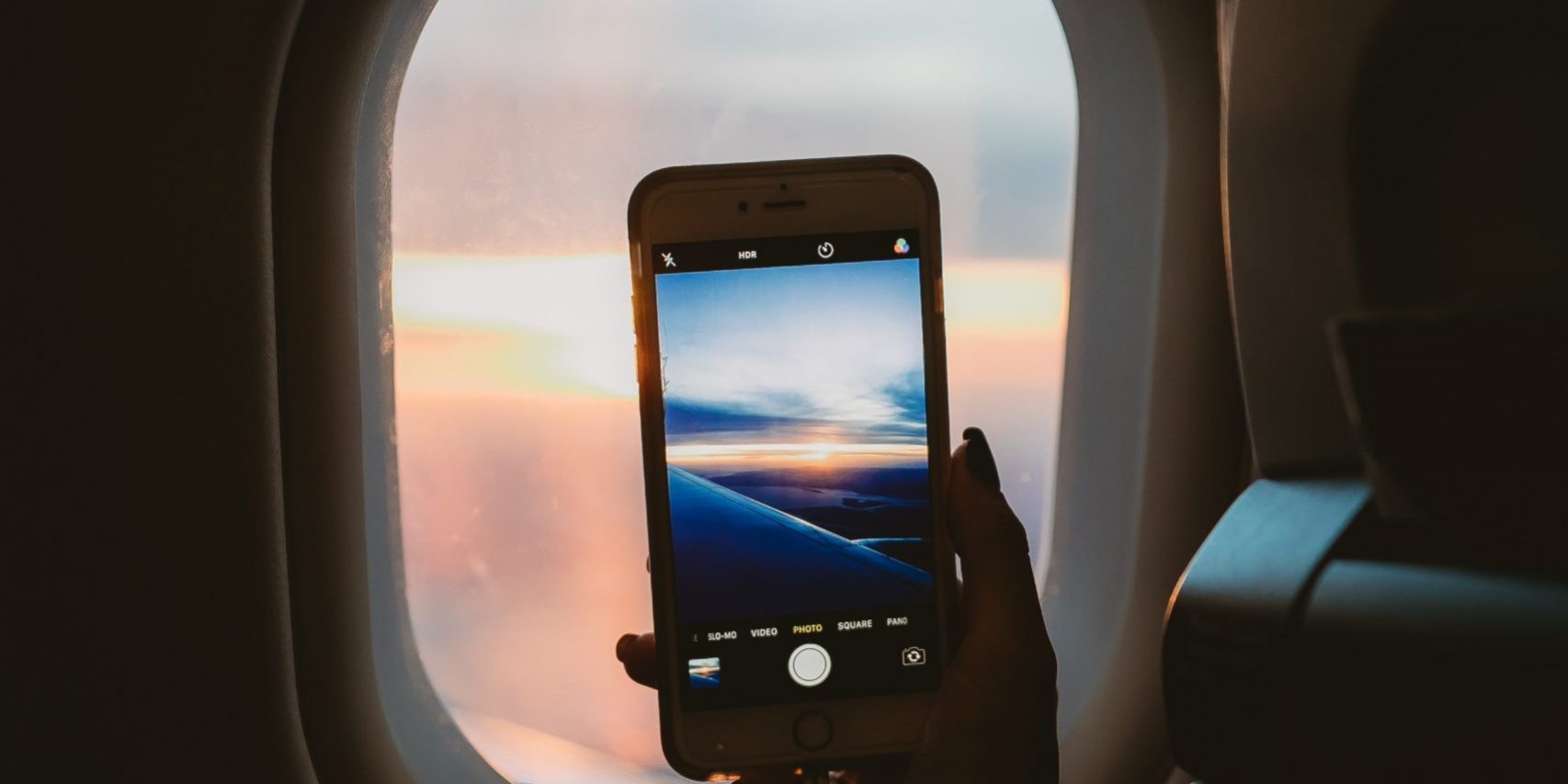 At this point, the assumption is that readers are fully aware of the context surrounding COVID-19, both in terms of cause, spread and implications, globally. Rather than focus on repeating what is already known, let us instead jump straight into reviewing the effects of this pandemic on the In-Flight Connectivity (IFC) competitive environment. What will the future hold for IFC vendors?

Fall in Active Installed Base

Amongst the early priorities for those in the IFC value chain is how to deal with existing IFC contracts that in almost all cases have become void because of the grounding of connected aircraft. Most, if not all, airlines are unlikely to be in a position to pay even the smallest portion of the contracted IFC fees without planes in the air and with very little room for negotiation this will very quickly hit service providers, especially those that have ongoing fees to pay to capacity owners.

Even assuming the spread of COVID-19 is brought under control in the coming weeks, it is difficult to envisage demand for travel by air returning to any sort of normality in 2020. We’re therefore not talking about a short-term fix here, but instead looking at renewed terms between all parties, perhaps an alternative approach to the longer-term business model and, in some case, vendors collapsing under the financial burden.

In the medium term, we must consider what the new commercial active fleet will look like. The fact airlines around the world are now the subject of sizeable government bailouts suggests we could see the vast majority survive long enough to see passenger demand return. But events like the 2008 global financial crisis also suggest we should expect to see airlines using the downturn in demand to retire aircraft early and slimming down fleets.

On top of this, the significant cost control measures now in place will almost certainly affect IFC retrofit programs throughout 2020 and will likely lead to delays, or the complete cancellation, of aircraft on order that are also ringfenced to have IFC hardware equipped at the factory.

In summary, what remains of the industry once all of this is over will more than likely be reduced versus the active fleet at the end of 2019. This in turn will impact IFC vendors, several of which have built sizeable backlogs, through delays/reductions to installation programs or potentially cancelling them all together.

Airlines Remain on the Fence

In the longer-term, a combination of prolonged cost cutting and the broader uncertainty that COVID-19 generates within the IFC supply chain could lead to implications for IFC adoption. Both factors represent significant change from the status quo and could justifiably lead airlines that are either in active negotiations around IFC implementation or were considering putting out an RFP, to push back the decision-making process until more certainty returns.

To help stimulate demand, what we could now see is the emergence of increased flexibility, in a number of areas linked to the provision of IFC. This could be an acceleration in the adoption of open industry standards to help keep services switched on if specific vendors do go under or if contract terms become unmanageable. It could also be greater flexibility in the business models agreed between capacity owners, service providers and airlines, with a greater share of ancillary revenue opportunities provided to those at the top of the chain.

The Need to be Connected Going Nowhere

So, is there a silver lining in all of this? I think so, and it comes down to our need to be connected. Sure, the existing business model is far from ideal, but this need to be connected everywhere was enough to encourage airlines of all sizes to activate Wi-Fi services and this demand will still be there when things get back to some level of normality.

There is even a case for self-isolation to be seen as an accelerator of the trend toward increased connectivity. In March 2020 alone:

Whilst for many, this change in behaviour may only be temporary, some are likely to alter the way they view and partake in online activity forever, both socially and for work. There is every reason to suggest this change in behaviour could lead to increased use of IFC, either as improved take rates or demand for bandwidth. This should be something for IFC vendors and the associated value chain, whatever that looks like by the time demand does eventually return, to remain focussed on and prepare for.

Valour Consultancy will feature a more in-depth forecast for 2020 IFC installations and beyond in its ‘Future of IFC – 2020’ report, which is expected to publish in the coming months. For more information on this upcoming report, or Valour’s IFC Quarterly tracker, please contact us at: info@valourconsultancy.com