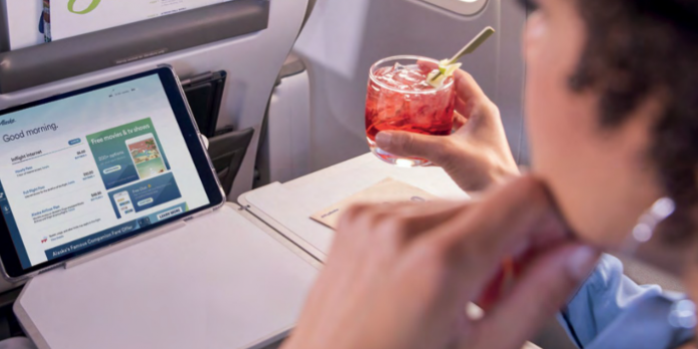 David Whelan, Research Analyst at Valour Consultancy, sees wireless IFE entering a new era. This article was first published in Inflight magazine. You can subscribe to future editions of the publication here.

Wireless in-flight entertainment (W-IFE) solutions are evolving to meet the growing needs of airlines. Where before W-IFE may have been seen as an afterthought or a useful add on, it is increasingly being viewed as a vital tool in the cabin as it expands its reach beyond traditional entertainment into a holistic platform which serves as a key touchpoint for the whole passenger experience. As a result, airlines will increasingly look to install wireless solutions at the factory, and this will create a new dynamic in the market with significant roles for aircraft manufacturers and changing roles for W-IFE vendors.

Unlike the seatback market, the W-IFE vendors have always been heavily reliant on retrofits for business. Historically, only 15-20% of installations occurred at the factory; this figure was even lower in 2020 due to delays and cancellations of aircraft deliveries. This trend can be primarily explained by the perception airlines have of W-IFE. Many have viewed it as a “nice to have” add on; something to entertain passengers with where no seatback IFE is present. Or, as a low-cost option to supplement seatback IFE and/or divert attention away from the precious in-flight connectivity (IFC) pipe, where bandwidth has long been a precious commodity. Consequently, solutions have often been installed as part of wider cabin upgrades, as well as an additional service in conjunction with the adoption IFC. 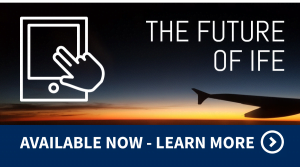 Attitudes towards IFE are now changing. Airlines are beginning to realise the technology can form an important component of the cabin, and of the wider digitalisation of the aircraft. This trend was already gathering pace in recent years and the COVID-19 pandemic has only accelerated this change in thinking, with airlines looking to limit physical interaction between crew and passengers and instead move towards greater use of digital touchpoints. Most IFE solutions across the market now offer comprehensive platforms with digital alternatives to traditionally manual cabin features, such as the inflight magazine and food/beverage ordering. The role of IFE has shifted, and wireless solutions are gradually transitioning from a “nice to have” to a “need to have”. In fact, the E in IFE is becoming less and less about “entertainment” and much more of an “engagement” play.

The expansion of the role which W-IFE solutions can play will have a significant impact on the market and will be responsible for driving a change in how and when W-IFE solutions are installed. As previously stated, retrofits have typically made up in excess of 80% of global annual installations; with linefit activity always accounting for below 20%. This will gradually change over the course of this decade, with W-IFE solutions fitted at the factory responsible for nearly half of total global annual installations by 2030 (as seen in the below chart). 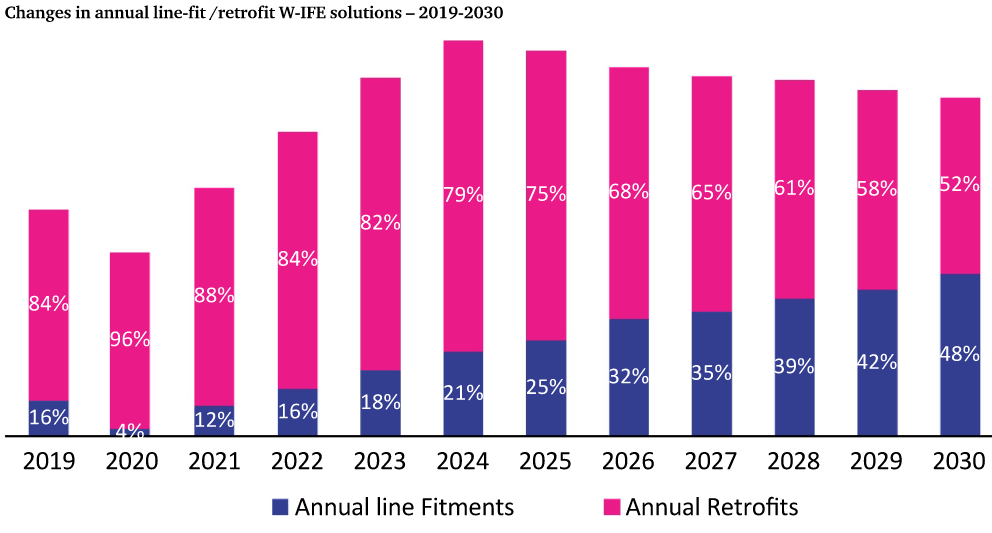 This change in the nature of installations will have the knock-on effect of tying in aircraft manufacturers like Boeing and Airbus much more deeply with the W-IFE market, indeed both have firms are already beginning to take more notice. In 2020, Airbus and Boeing both took more active roles by launching new W-IFE solutions, different though they were. While Boeing has created a standard W-IFE solution called Digital Direct (developed with the assistance of Immfly), Airbus have instead launched an open software platform (OSP) which provides the building blocks for a software solution to sit on top.

Boeing’s Digital Direct will enter the marketplace as a rival to existing W-IFE solutions out there, but Airbus’s OSP represents a more profound shift in the market. The OSP is agnostic and is designed to be used as a base for W-IFE software providers. Indeed, a number of firms including Bluebox Aviation Systems, Collins Aerospace, Display Interactive, and Inflight Dublin are already signed up to integrate with the OSP. The emergence of standardised hardware. such as Airbus OSP. signals a new era in the market. The hardware is supplied by KID-Systeme, a subsidiary of Airbus, which has stepped back from its role as a W-IFE vendor. While Boeing has not yet confirmed if it will follow suit, it seems highly likely that the aircraft manufacturer will assume a major role in providing hardware for the growing linefit W-IFE market. Thus, IFE vendors may shift towards becoming solely providers of software.

What is certain is that the W-IFE market is evolving. The changing role of IFE will lead to a significant increase in linefit activity and in turn, this will lead to major roles for aircraft manufacturers who had largely been passive in the market up to this point. For IFE vendors, it’s vital they keep ahead of the curve to remain strong.