What’s Going on in the World of Wireless In-Flight Entertainment? 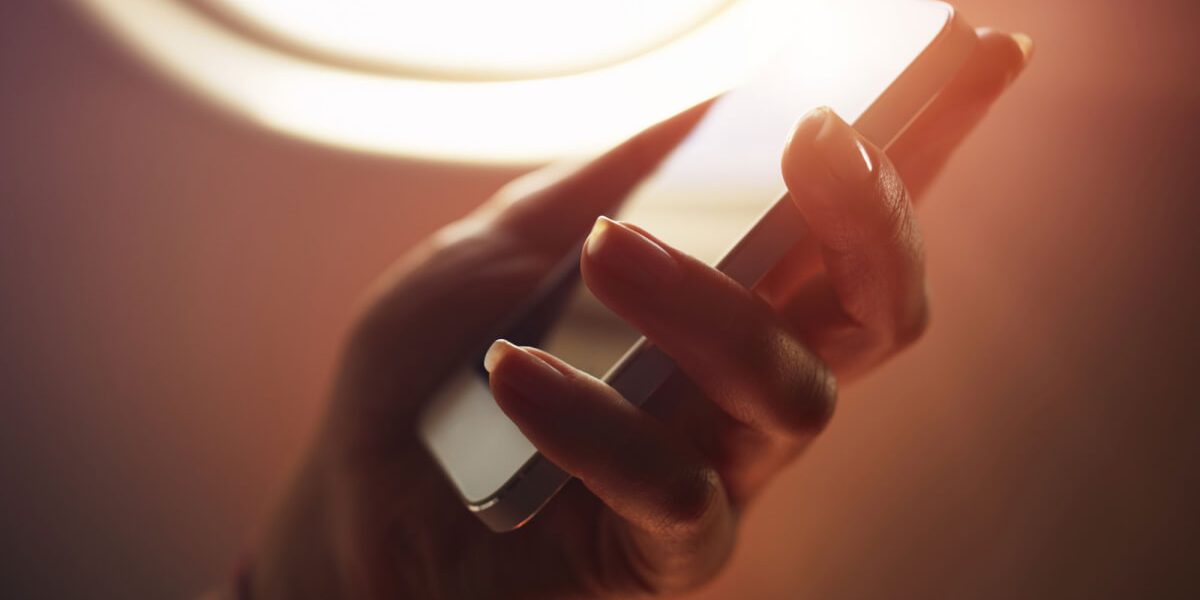 Last month, Valour Consultancy published its long-awaited report “The Future of In-Flight Entertainment – 2017”, which covers the prospects for four types of in-flight entertainment (IFE) product: embedded IFE, wireless IFE (W-IFE), overhead IFE and portable units. In this blog, we zero in on the W-IFE market and share some insight into its present state, likely future development and how the competitive landscape is shaping up.

By the end of 2017, the installed base of W-IFE will stand at just over 6,000 aircraft. Drilling down into this top-level number reveals some interesting trends:

In the early days of W-IFE, most installations were on aircraft already equipped with in-flight connectivity (IFC). Global Eagle and Gogo have the largest share of the current W-IFE installed base mainly because they have been able to easily add their respective solutions to existing IFC deployments that utilise the same in-cabin architecture. Combining IFC and W-IFE is almost a no-brainer for airlines as it results in little disruption and has the potential to generate additional ancillary revenues, while at the same time, reducing the strain on sometimes overburdened networks.

In 2015, however, we started to see the emergence of vendors eager to attract those operators not yet convinced by the economics of IFC offering solutions with no connectivity element. However, it has become evident that unconnected W-IFE has not established itself to the extent many were expecting. W-IFE grows mostly as an accessory to IFC and will continue to do so, especially as technology improves and the benefits of an integrated IFEC approach (greater personalisation, tailored content, operational efficiencies etc.) become more obvious.

Some market participants are positioning themselves as universal service providers capable of handling multiple platforms, connectivity links and applications throughout the cockpit and cabin. SITAONAIR and Rockwell Collins have been most vocal about their abilities in this regard; both eager to capitalise on the need for nose-to-tail connectivity. As this theme gathers momentum, W-IFE and IFC will increasingly be procured alongside one another and in addition to other products such as flight tracking and ACARS messaging. We, therefore, expect the number of aircraft with Internet-enabled W-IFE to surpass 13,000 by 2026 – up from approximately 4,500 in 2016.

That’s not to say there’s no role for unconnected W-IFE to play. There absolutely is, and proponents of portable W-IFE are arguably best-placed to take advantage of this.

These solutions are attractive for a number of reasons:

Consequently, the market for portable W-IFE has quickly become very crowded. AirFi, the company that pioneered the concept of portable W-IFE back in January 2015, has now been joined by the following vendors:

Others stand ready to enter the fray. In March 2017, Intertrust Technologies acquired Kiora Media and with it, a content distribution platform that can be used for IFE. Likewise, Czech-based Passengera has developed an infotainment platform for the bus, rail, vehicle and aviation markets. SkyFlix and Paradigm Tech, meanwhile, have opted to concentrate on business aviation thus far, but could, conceivably, look to address the commercial aviation market in future with their SkyFlix 2 and AdonisOne systems, respectively.

Faced with increased competition, incumbent vendors have sought to protect their position and over the last few months, several have unveiled portable W-IFE boxes that can be connected to the aircraft power supply. This type of solution is likely to prove popular among operators not keen on the logistical side of portable W-IFE that involves units being removed from the aircraft at the end of the day for recharging and content refreshment.

New Lufthansa Systems’ customer, Air Europa, is deploying a version of BoardConnect Portable that will see boxes stored in the overhead storage compartments of aircraft and further secured with Lufthansa Technik’s Power & Safe solution, a locked safe which is connected to a power supply to prevent unwanted access. Immfly and Air Nostrum have also launched a powered solution whereby boxes can be charged and powered on board the aircraft, while AirFi has announced that it is offering something similar. We speculate that the same is true of ViaSat and Tigerair Australia, although precise details are not currently available.

Such solutions combine the benefits of both a portable and an installed IFE solution and could prove popular in the low-cost sector and on short- and medium-haul routes in particular.

Service provider backlog indicates that airlines under contract represent at least three years’ worth of W-IFE installations to come. Furthermore, some big airlines have recently committed to W-IFE.

Air France’s new low-cost subsidiary, Joon, is fitting Display Interactive’s UGO technology on its fleet and the French company along with Chinese partner, Donica, are close to revealing the name of another major client. Immfly is celebrating the recent launch of its “Air Time” service as part of a pilot on five easyJet aircraft, Panasonic Avionics’ eXW streaming system is being deployed on Hawaiian Airlines’ new A321neos and as already mentioned, Lufthansa Systems has bagged Air Europa.

Bluebox Aviation Systems, AirFi and Inflight Dublin continue to pick up new customers for their portable propositions, too. Bluebox has won the business of Solaseed Air and Air Inuit in the last few months and expects to reveal the names of additional customers imminently. AirFi has added Samoa Airways to a customer list that has grown rapidly in just three years and now consists of more than 30 airlines. Africa, which is almost entirely untapped as far as W-IFE goes, appears to be a major focus for Inflight Dublin. The Irish content service provider has signed up Tunisair and Kenya Airways as customers for the portable variant of its Everhub offer.

All things told, there is certainly every reason to believe our forecast of 15,000 W-IFE equipped aircraft by 2026 will be fulfilled. Much less certain is whether there will still be 30 plus vendors in the market by this point in time. The likes of Storebox Inflight, Ocleen TV, BAE Systems and PaxLife have all entered and exited the W-IFE market in a relatively short space of time and it would be foolish to assume that others will not follow suit.