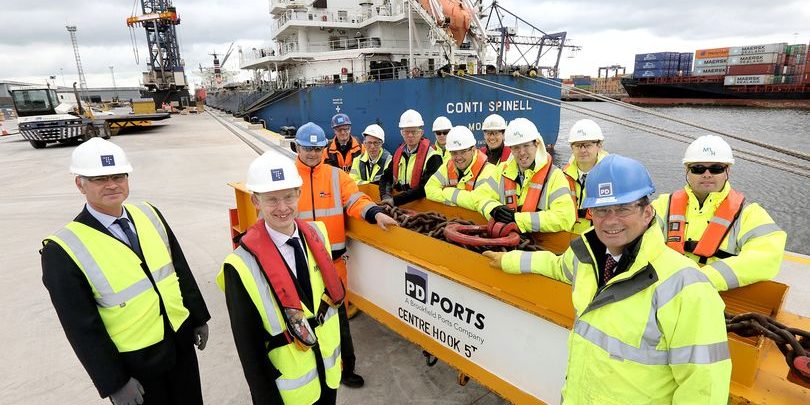 Valour Consultancy has compiled a list of some of the biggest and most interesting smart terminal ports around the world. Browse our list of companies and regions they operate within. 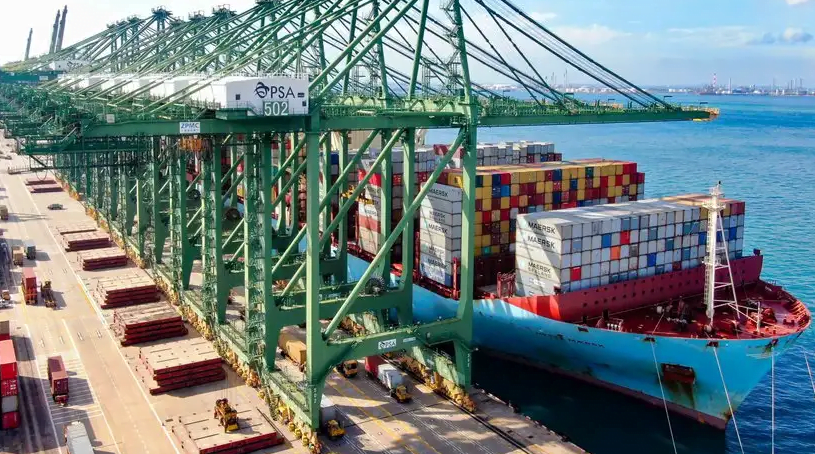 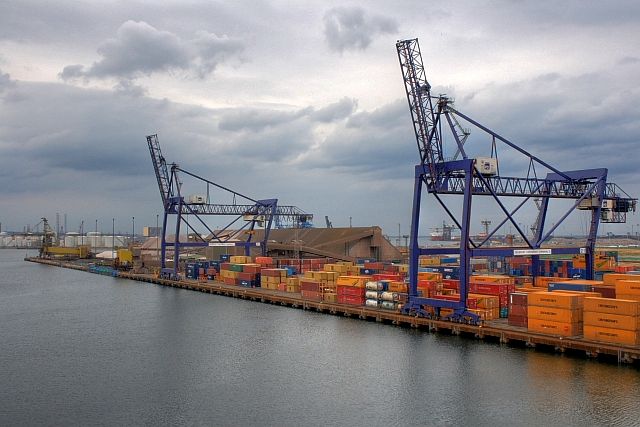 Read our recent blog on the emergence of unmanned technology in major international ports.

Connect with Valour Consultancy on LinkedIn for our latest insight on unmanned technology across the maritime sector. You can subscribe to our monthly email updates for recent developments across smart shipping.