The Three C’s of (In-Flight) Connectivity – Coverage, Capacity and Consistency 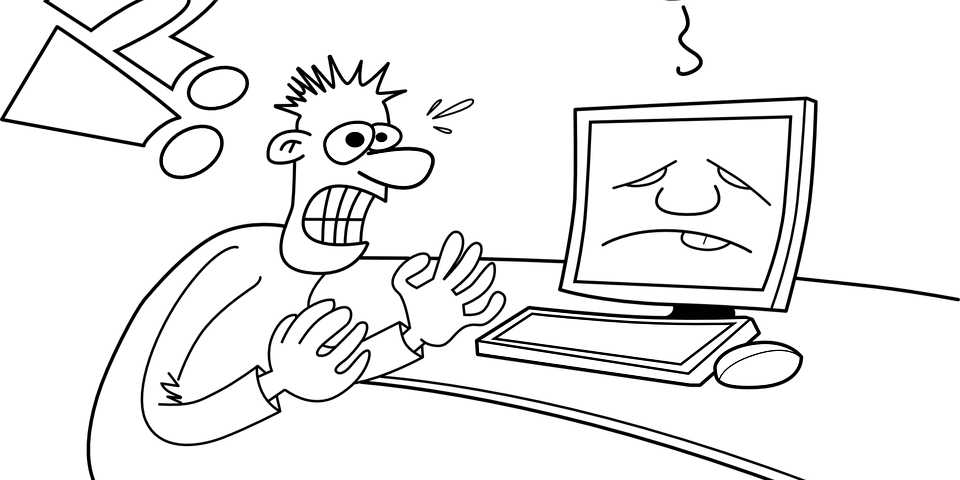 A poor experience of anything in life is likely to make someone think twice about whether they want to try it again and the same is true of in-flight connectivity (IFC). People cannot be expected to pay twice for something that does not work well and in the social media age that we now live in, negative experiences can be quickly voiced and made available for the world to see. As Honeywell Aerospace’s passenger connectivity surveys have continually shown, the majority of people to have tried in-flight Wi-Fi have been left frustrated by the experience. Many expressed disappointment with inconsistent and/or slow service.

Unfortunately, I too can be counted amongst those who’ve been left dissatisfied by IFC. Though I’d liked to have relaxed and made a dent in the sizeable collection of content on Emirates’ impressive “ICE” in-flight entertainment (IFE) system, my recent flight from Birmingham to Dubai for the Aircraft Interiors Middle East (AIME) event represented the perfect opportunity to catch up on a backlog of emails. Or so I thought. Sadly, after consuming the initial complimentary 10 megabytes, my connection cut out somewhere over Romania. At first, I thought there had been a momentary blip as one satellite handed over to another but the network remained down for the remainder of the flight. As it turned out, I was still able to compose several emails that eventually made their way to their intended recipients upon reaching the sanctity of my hotel room whereupon Wi-Fi was once again available.

Panasonic Avionics, provider of the underlying technology on said flight, has since informed me that its mission control center reported two network disruptions during my journey and that its team is currently investigating the causes. At the time of writing, no further update had been provided. In the interests of balance, I should note that the system worked perfectly on the return leg, although I was unable to make best use of it having crashed out shortly after take-off – an ill-timed beverage prior to boarding resulted in a mad dash up and down escalators and on and off trains connecting various parts of Dubai International Airport.

But I digress and though I do have an appreciation of the technological feat involved with maintaining connectivity at 35,000 feet on a metal tube travelling 500 miles per hour, I do wonder if more could be done to manage passenger expectations when they’re on board and things don’t function as they should. While I didn’t ask any of the flight attendants why the network had seemingly gone down, it did occur to me that passengers might appreciate it if they were made aware of any disruptions and told if and when connectivity may resume (that’s assuming they’re told of the availability of connectivity in the first place which, surprisingly, still isn’t always the case). I might be wrong but surely a good old-fashioned public announcement would suffice or perhaps a banner message could be flashed across the seatback screen with words to the effect of “we’re sorry, our IFC system is momentarily down – we’re doing our best to get you back up and running as soon as possible”.

Sure, people are demanding faster and faster connections spurred by a desire to consume content in the air as they do on the ground but they don’t care a jot about the underlying technology and whether they are connecting to an L-, Ku- or Ka-band satellite, or to cellular towers on the ground, or how many megabits per second of throughput a solution can support. Passengers just want things to work and for them to work well. In-flight Wi-Fi that does not work the same in all regions and all conditions is arguably more frustrating than offering no in-flight Wi-Fi at all.

Quality of service, however it is delivered, is key as this excellent blog from iDirect’s Dennis Sutherland explains. Throughput is just one consideration. Rockwell Collins’ VP Sales & Marketing, Jeffrey Sales, sums this up well in this equally excellent article from Runway Girl Network:

“If you have great throughput and okay latency but every time that you switch beams there is a 2-minute wait to shift, or I lose connection you are going to be frustrated. If there is not enough spectrum to go around and therefore the third person on the airplane that tries to log on can’t surf, well that third person is disappointed. It is truly about quality of service. It is about consistency. It is about coverage. It is about capacity. But it is an algorithm of all three. It is not any one thing.”

Airlines looking to make an IFC investment decision must therefore ask service providers about road maps and product lifecycles rather than individual offerings and service levels today or in the short-term. This also involves thinking more holistically about connectivity and how it might be scaled not just to meet increased passenger demand but also to achieve operational efficiencies – all over a timeframe of a decade or more. Simply put, adoption of IFC should not be a case of “we need to move because our competitors are”. It should be about investing in a solution that will offer passengers a great service all throughout the flight and on every flight as well as ensuring that the aircraft is a truly connected node in the operation wherever in the world it happens to be.