The Market for In-Flight Connectivity on VIP and Business Aircraft 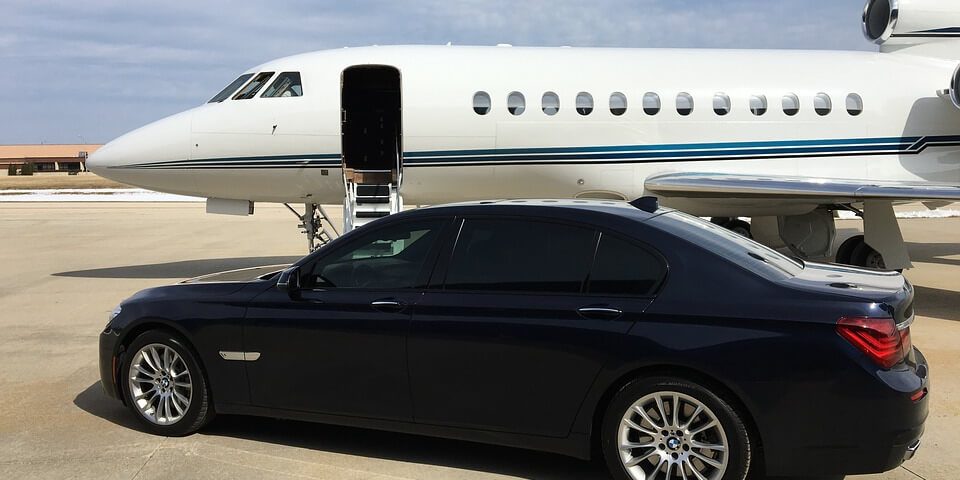 Last month, Valour Consultancy released its latest analysis of the market for in-flight connectivity on VIP and business aircraft. The study draws upon our considerable expertise in analysing the adoption of in-flight connectivity (IFC) in commercial aviation and is the result of a rigorous primary research phase consisting of numerous interviews with key players from across the industry.

The report finds that, globally, there were 19,131 IFC systems on VIP and business aircraft at the end of 2016. L-band was by far and away the most dominant connectivity technology with cumulative connections representing 75% of the total. A large proportion of this is accounted for by Iridium, whose systems support in-flight satellite phone operations on almost 10,000 aircraft. The remainder of L-band connections are accounted for by Inmarsat, which has seen adoption of SwiftBroadband (SBB) pick up rapidly in recent years.

Uptake of Gogo’s Air-to-Ground (ATG) options has been similarly brisk in recent years. By the end 2013, there were 2,047 terminals connected to the Gogo Biz network. This had increased to 4,172 three years later.

ATG and L-band both have room for further growth in coming years, too.

With respect to ATG, there will likely be continued interest in Gogo’s solutions over the course of the forecast period (2016 to 2026), especially now that the company is close to commercial launch of Gogo Biz 4G and plans to have its next-generation ATG network, which will offer peak network speeds of more than 100 Mbps, up and running by 2018.

When you add SmartSky Networks and its 4G network into the mix, as well as the Inmarsat European Aviation Network (EAN), it is apparent that there remains plenty of potential for ATG technology. Though it is yet to be officially confirmed whether the EAN will be used by the business aviation industry, there appears to be consensus that it would work very well on board private aircraft.

While Inmarsat is reportedly seeing a lot of interest from operators looking to upgrade from lower-bandwidth IFC systems to Jet ConneX, the company is also working on increasing the performance of the L-band technology used for SBB. Iridium, meanwhile, is currently prepping for the launch of the second batch of Iridium NEXT satellites, which are due for lift off on the 25th June. Upon completion of the constellation in 2018 and the start of commercial service one year later, the so-called Iridium Certus solution will likely find favour among operators of those small- and medium-sized business jets less suited to the fitment of bulky radomes.

Adoption of Ku-band technology on VIP and business aircraft appears to have an equally rosy future – a view presumably shared by new market entrants, Panasonic Avionics and Global Eagle, as well as Gogo, which recently announced its first business aviation customer for 2Ku. Right now, there are some 500 Ku-band systems in operation on VIP and business aircraft and the vast majority of these are accounted for by ViaSat and its Yonder system (although it’s no longer referred to as Yonder, to shift the focus towards the ViaSat brand). Panasonic and Global Eagle representatives have not been shy in admitting that they are gunning for ViaSat in this market.

However, ViaSat appears content to focus on ensuring existing clients migrate to its Ka-band technology – a sensible strategy given the ongoing success of its Exede in the Air product in commercial aviation. Now that ViaSat-2 has finally launched after several setbacks, there will soon be a considerable amount of additional Ka-band capacity for business jets flying between North America and Europe. Additionally, the company says that it will have its three planned ViaSat-3 satellites operational around 2020 making ViaSat the only rival provider of global Ka-band capacity to Inmarsat.

By 2020, ViaSat could have some catching up to do if the take up of Jet ConneX is anything to go by. Having debuted in November 2016, there were an estimated 30 aircraft fitted with the solution by the turn of the year. Inmarsat has previously stated that it expects to see 150 Jet ConneX-equipped aircraft by the end of 2017 and has a goal of connecting 3,000 jets by 2020 (although it is apparently now upgrading its forecasts).

Overall, we are forecasting that by the end of 2026, there will be 37,710 IFC systems installed on VIP and business aircraft – almost double the current total. The reader should, of course, note that these numbers do not refer to the number of aircraft with IFC. In fact, it is estimated that today, around 1,000 to 2,000 aircraft with Iridium satellite phones also make use of Inmarsat’s SBB network. Likewise, Gogo has publicly reported 4,172 connections to its Gogo Biz service and acts as the service provider for 5,286 installed Iridium terminals as well as 214 installed SBB terminals (a total of 9,972 connections – all accurate and up to date at the end of 2016). However, the firm delivers services to 7,400 aircraft implying many are flying with more than one system installed.

The following factors have driven interest in IFC on VIP and business aircraft and will continue to do so in future:

Some of the remaining challenges to more widespread adoption of IFC on VIP and business aircraft are as follows.

Published in May 2017, “The Market for In-Flight Connectivity on VIP and Business Aircraft” provides an unrivalled insight and analysis into the current and future deployment of IFC on these aircraft. The number of IFC systems installed in 2016 is quantified with forecasts out to 2026 and data is segmented by fitment type, aircraft size, frequency band and geographic region with a full qualitative discussion of the key trends at play in support of this. The report also sizes the market for both service revenues and key enabling hardware, in addition to market share estimates for service providers and capacity providers. A chapter profiling key players is presented, too.