The Joy of Lex: Legal Issues for the Future of Shipping 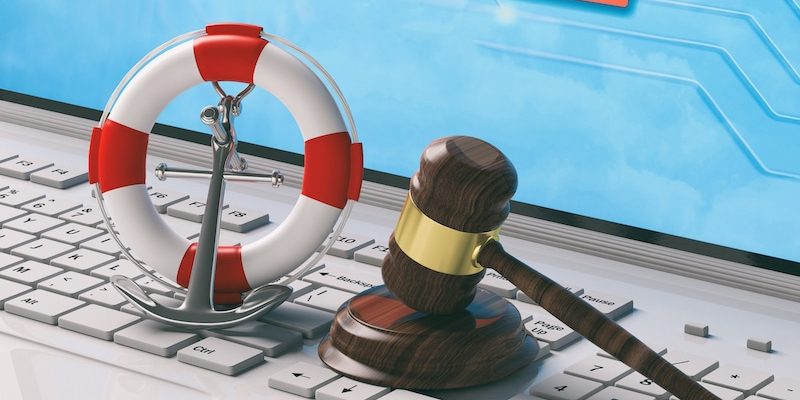 Maritime law has evolved over many centuries developing from the basic original Mediterranean trading rules to all-encompassing legislation, with changes often in response to disasters, piracy or discipline issues aboard ships.

Within the last two centuries, advances in naval architecture, maritime trade, and cargo handling have added to the body of rules in significant ways. Crude oil carriers, carriers of Liquefied Natural Gas, bulk carriers and box ships able to carry thousands of containers have not just brought new capabilities, but many associated risks.  The industry’s evolution has posed questions around liability for pollution and damage to marine ecology and shorelines, which inevitably has required additional legislation.

The International Maritime Organization (IMO), the agency of the United Nations responsible for regulating shipping, was established in 1948 and met for the first time in 1959. Because of its size, currently 175 Member States and three Associate Members, it is relatively slow to achieve international consensus on new regulation. Within the next decade, maritime law is going to need to address the puzzle of unmanned shipping (controlled from a shore base) and autonomous shipping (on-board AI controlled ships) as current legislation presumes there are captains and crews. Some 38% of all maritime incidents are attributable to human error and responsibility is apportioned reasonably appropriately between owner and operator. AI will change these parameters drastically.

Derived from the customs of the early Egyptians, Phoenicians and the Greeks and their commerce in the Mediterranean Sea, the earliest maritime code is credited to the island of Rhodes. The Rhodian Sea Laws, supposedly dating from 900 B.C., appear to be the first maritime trading rules although their accepted form is from 500 to 300 B.C. These laws applied in the Mediterranean world as a method of providing predictable treatment of merchants and their vessels. They are quite complex and detailed displaying a commercial acumen showing Ancient Greece and its commercial centre, Rhodes, had enough sway in Mediterranean trade to influence all trading nations’ behaviour.

While many of the concepts remain the same, there are numerous changes in scope and detail both in international law and specific laws that apply in individual nations’ coastal seas covering labour, cargo and the avoidance of pollution. The laws that will be impacted by autonomous and unmanned shipping are mainly those covering avoidance of collision, liability for damage and salvage.

In May 2021, IMO completed a scoping exercise (MSC.1/Circ.1638) looking at the various international safety treaties and assessing varying degrees of autonomy: crewed ship with automated processes and decision support (Degree One); remotely controlled ship with seafarers on board (Degree Two); remotely controlled ship without seafarers on board (Degree Three); and fully autonomous ship (Degree Four).

Most treaties are unaffected by autonomous operations but IMO’s scoping exercise did identify problems with terminology regarding internationally agreed definitions of the terms “master”, “crew” or “responsible person”, particularly in Degrees Three and Four.

Additionally, there were issues that needed addressing such as the functional and operational requirements of the remote-control station/centre and whether a remote operator could be called a seafarer. Provisions in some treaties require manual operations and alarms on the bridge; and actions by personnel (such as firefighting, maintenance, cargo stowage and securing); watchkeeping; implications for search and rescue; and information required to be on board for safe operation.

Circ. 1638 concluded that a holistic approach through the development of a goal-based Maritime Autonomous Surface Ships (MASS) instrument. This would take the form of a code, with goal(s), functional requirements, and corresponding regulations, suitable for all four degrees of autonomy, and addressing the various gaps and themes identified by the scoping exercise. Luckily, most major classification societies are well underway with this work.

This all rather skirts around the issue of responsibility. When things go wrong (as they usually will), who gets hung from the yardarm if there’s no yardarm and no who?

There are lessons to be learned from the automation of cars and Unmanned Aerial Vehicles(UAVs) but it must be acknowledged that there are significantly greater degrees of risk involved in automating shipping than there are either in navigating a nation’s roads with AI or using a drone to inspect a power line in good weather.

Codes of Practice and Coastal Regulations will cover ship behaviour but the issue of responsibility and liability will need to be ironed out. AI is unlikely to be given personhood and the AI programmer or designer is an unlikely “Guiding Hand”, so it will fall to ship owners to become the ship’s father. This need not necessarily be a stumbling block. 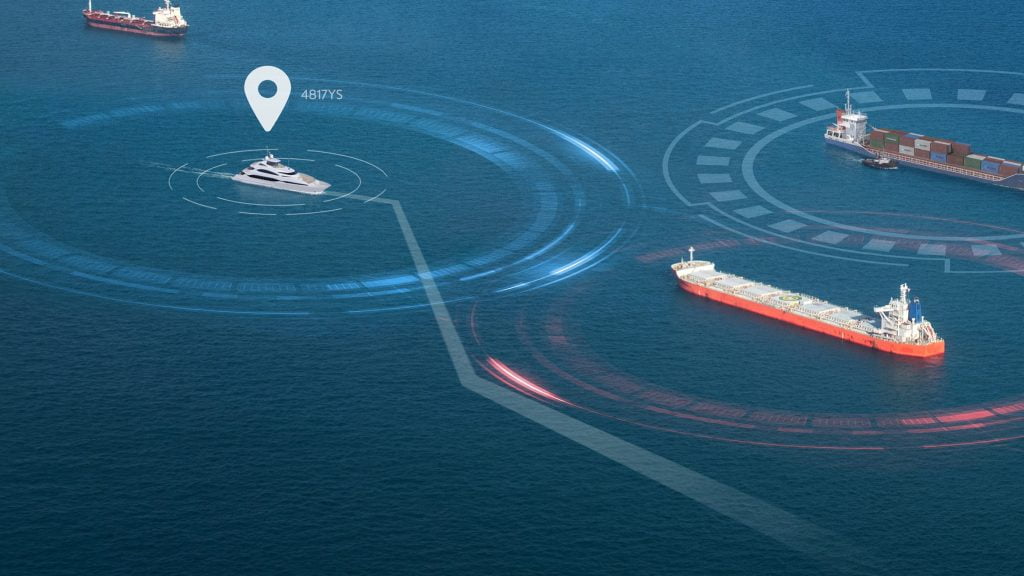 Expensive vessels such as exploration oil rigs are financed as individual corporations with both corporate and private investors. Corporations in most countries have “corporate personhood” so that they can access some of the legal rights and responsibilities enjoyed by natural persons. The reason for this is so that corporations have a right to enter into contracts with other parties and to sue or be sued in court in the same way as natural persons or unincorporated associations of persons.

Doubtless, in the case of a “vessel” corporation, there will need to be additional duties imposed on board members to allow criminal prosecution in the cases of patent dereliction of duty. It would not be clear how this might impact different types of autonomous vessels such as oil tankers, container vessels, bulk carriers or even ferries. One day we might have a robot operated car and truck transporter, or a RORORO.

It might be expected that autonomous vessel development progresses in a similar way as drone development. Local line-of-sight operation initially through to full autonomy for transoceanic voyages by 2035 (Rolls Royce proposed timeline). The body of law will always be playing catch-up.