The Game of Ports 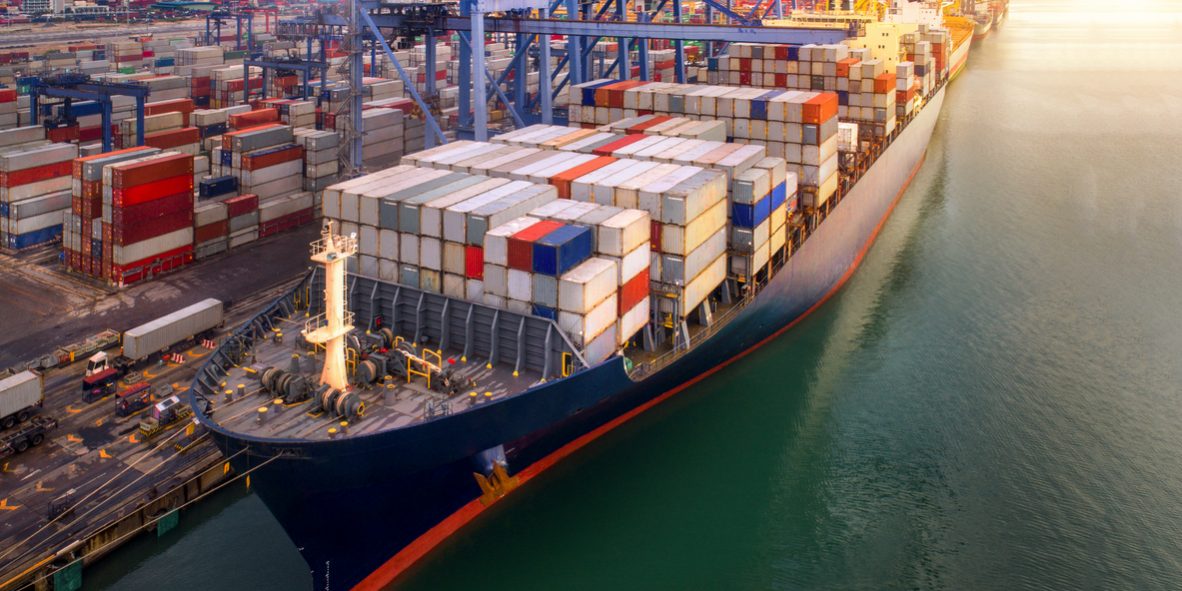 Competition between ports is slightly more complicated than hanging around ocean corners, looking as desirable as possible, and waiting for the punters to roll up but the economics are remarkably similar.

Historically, port operations are low-skill, labour intensive and very sensitive to market demands. The advantage that ports can bring to bear is sufficient backroom staff to accurately estimate unit costs and rates of return. Competition can therefore be viewed through the lens of as differences in cost, location, access, storage, infrastructure/facilities and efficiency, especially in turnaround time.

Frequently, port owners and operators have problems with congestion, ships awaiting a berth, and inter-port cooperation rather than competition can benefit both terminals.

The ownership, operation and supply of services of and to ports is characterised by international interests and byzantine administration whereby any large ownership company may own ports, operate ports for another company and even supply handling and forwarding services in ports it neither owns nor operates.

The major players for Container terminals internationally are:

Within the United Kingdom there are in excess of 120 commercial ports (purely as a point of interest, the UK has over 1200 ports, piers, harbours, jetties, ferry stops, marinas and anchorages and Valour Consultancy is making a list of these and the facilities they offer). The larger ports are generally owned and operated by domestic companies although international companies also are present.

In the UK the bigger operator/contractors are:

They have all expanded since then, but the spatial persistence and preference tends to imply that competing ports will be owned and operated by the same entity. It is unlikely that Belfast will compete with Aberdeen which, in turn, will be unlikely to compete with Plymouth.

The trend in shipping has been for larger vessels. It started with VLCC oil tankers.

Big vessels need big handling equipment and large offloading area which can be a bit of a problem for geographically constrained ports. The largest container vessel can ship around the equivalent of around 24,000 containers (twenty-foot equivalent unit – TEU).

It may be an easy but lengthy process to offload (or load) that many containers but it is a pain in the neck to try and get that many TEUs out of the dock gates and dwell time has become a problem. This is especially urgent given that Refrigerated Containers with perishable foodstuffs have largely replaced the old reefer ships that used to carry fruit and meat. Until someone invents a large container carousel to weech the boxes to a convenient marshalling yard, then port space is at a premium. At the end of the pandemic, the congestion at Felixstowe was a problem leaving smaller ships to seek offloading elsewhere. It is still a problem between Shanghai (Ningbo) and San Francisco.

A ship will arrive at a port for load handling because there is a contract between the shipping line and the port owner/operator. The port will display its facilities, the fleet owner will express his demand which the port will then try to satisfy. The factors affecting the shipping line’s choice will depend on whether the delivery is direct or a transhipment to be put on another vessel heading somewhere else, whether the sequence of ports to be visited is suitable, how accurately the fleet manager can predict arrival times and times for departure and other factors such as vessel speed, frequency of visit, whether any in-service repairs are needed, whether safety, legislative and environmental concerns are met and if the overall port facilities fit in with the fleet vessel mix.

Several fleet owners and managers have ventured into port owning and operating. Maersk, MSC, Evergreen, Wilhelmsen and Hapag-Lloyd are all providing port services. Bulk ports and services are also affected by the same problems but crude oil and LNG traffic has a different problem as tankers are frequently used for buffer storage when not conveying.

Larger vessels are favoured for the economies of scale introducing reduced unit cost/overheads. Those companies that are unable to invest in big ships find themselves unable to compete on the main oceanic routes and either withdraw from unprofitable routes or leave the industry. The reduction in the number of operators has been happening all over the world, in Europe, in the USA, in East Asia, in Latin America, and in Sub-Saharan Africa which is burdened by fewer operators offering intra-regional connections. Africa is a special case and another paper will address the potential for offshore ports.

Increasing ships size also affects the hosting capacity of ports especially those that have improved their infrastructure. This implies a ‘centralisation’ of competitive offerings cutting smaller port operators out of the picture. But, like many industries, maritime transport is cyclical in nature and smaller vessels providing inter-regional coastal transport, taking trucks off the road, may yet grow.

Besides handling equipment the issue of space can be a problem. Many ports are surrounded by a city or a town and warehousing storage for containers and bulk is a thorny problem.

And Here’s How AI Can Help

It is not believed any major ports have not embraced some automation and seen its benefits.

Machine learning (artificial intelligence) allows machines to sense the activities of workers so that they can replicate and seem to imitate human activities such as decision-making and process facilitation. For this, the machine intelligence needs a great many more sensors than might generally be employed.

This leads to big data which is this huge number of inputs plus historical information and data extracted from outside sources which might be time sensitive such as cargo monitors on reefer containers. The AI can then replicate human activity such as logistic planning and streamlining and avoidance of conflicting actions. It also creates a safer working environment, reducing driver errors and mishaps, and enhancing work safety and security.

Lots of equipment including whole vessels have their own embedded technology which communicate separately with owners, suppliers and manufacturers and the Internet of Things (IoT) allows the port to track loads and vessel movement precisely. Blockchain technology keeps this information both secure and timely and paperless. 5G networking is frequently added to this suite of smartness since it is faster and less bothered by moving steel cranes and other random signals and interference.

Quite frequently, especially with modern ships, it is possible to make what is referred to as a Digital Twin. This is a computer model of the vessel or installation on which various scenarios can be tested. As a model, it is limited to the resolution of the model and the number of variables to which this model can be subjected. Even if the number of variables is large and their programmed range of values big, a Monte Carlo analysis can only deal with the permutations of the data with which it is fed.

If we remember Donald Rumsfield’s quote “There are known knowns; there are things we know we know. We also know there are known unknowns; that is to say we know there are some things we do not know. But there are also unknown unknowns—the ones we don’t know we don’t know.” A digital twin addresses the unspoken fourth category – unknown knowns which are things we actually know or could know if given the time and resources. This is a useful tool for planning changes to routines and infrastructure. It is also a fantastic sales tool.

Most major ports in China, the Far East, Europe and North America already have digitalisation plans or installations. Major UK ports are not lagging behind but need to accelerate their adoption or competition with European neighbours will dent their profitability. They need to adopt AI and they need to flaunt it.