The Future of Maritime Connectivity – A Sneak Preview 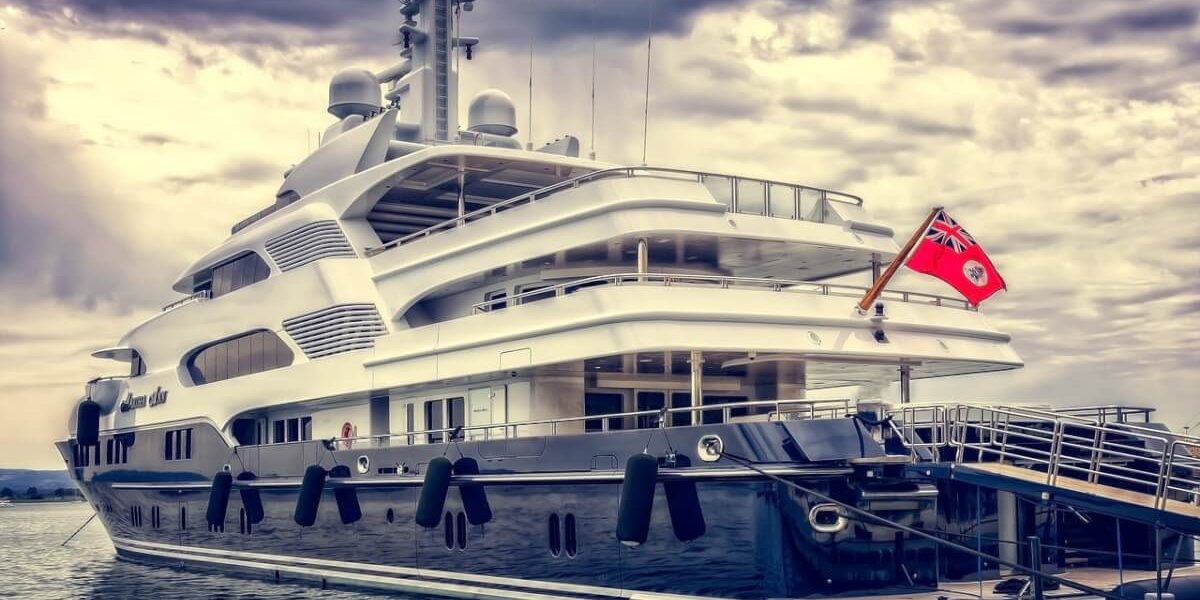 In October 2018, Valour Consultancy will publish a long-awaited update to its maritime connectivity report. For those that simply cannot wait to get a hold of this information, we thought we’d share a sneak peek of our just-realised preliminary data…

Our statistics show that the global maritime connectivity market will continue to grow strongly in 2018, with annual service revenues projected to reach $1.6 billion by the end of the year. This represents a 5.4 per cent increase from 2017.

The VSAT portion of the market is anticipated to drive future growth, with MSS service revenues declining over the coming years. By the end of 2017, VSAT terminals accounted for only nine per cent of the installed base of vessels with some type of connectivity system installed. This will increase to 10 per cent by the end of 2018 and 18 per cent by 2027.

Revenues from VSAT terminal services represented 68 per cent of the total market (equivalent to some $1 billion) in 2017. Average monthly revenues per terminal for C-, Ku-, and Ka-band services differ considerably, however, and were recorded at $5,750, $3,078, and $2,757, respectively, in 2017. In comparison, average monthly service revenues for L-band terminals were just $169.

The passenger segment is a particularly lucrative market as many cruise and ferry line operators are seeking out greater satellite bandwidth capacities to match an ever-increasing demand from passengers to use Internet-enabled smartphones and tablets. Not only do people want to eat their breakfasts, lunches, and dinners; they wish to take pictures of them and post them on social media pages for all the world to see (or sea, if you pardon the pun).

In other maritime verticals, such as merchant, the desire to improve crew welfare is a major driver for the adoption of VSAT technologies for voice, video and email communications. Spending months away from friends and family without any communications can be sapping on morale and will likely lead to staff reconsidering their career or employment choices.

Another major driver within the shipping industry is the digitalisation of vessel operations and increasing operational efficiencies. One key cost saver is anticipating maintenance or repair work before a piece of machinery on the vessel breaks down out at sea, which is much costlier to fix than a vessel docked at a port.

Furthermore, people’s expectations are changing to the degree that not having the ability to access emails or messages is intolerable no matter where they are in the world, on land, at sea or in the air. This is a very notable trend in the leisure market. Yacht or smaller leisure boat owners want to continue with their normal life and business routines whilst sailing around the world. Access to connectivity is essential for them to achieve this.

“The Future of Maritime Connectivity” report projects maritime connectivity service revenues will reach almost $2.1 billion by the end of 2027. The leisure and passenger segments are predicted to be the fastest growing areas. Indeed, ARPU for some of the biggest cruise vessels using VSAT systems is expected to easily surpass $30,000 per month.

Speedcast, the Australian service provider, has been very successful in the passenger market thanks in part to the 2017 acquisition of Harris Caprock and August 2018 purchase of Globecomm.

Within the next ten years, global VSAT terminal deployments will treble to more than 72,000 units. The Ka-band market is projected to record the biggest increase, expanding ten-fold from a small base of around 3,000 terminals at the end of 2017, to greater than 30,000 by 2027. In fact, Inmarsat recently revealed that it expects to carry out the 5,000th ship installation of its Fleet Xpress solution by the end of this month, which gives an idea of just how quickly this particular technology is being adopted.

With the prospects for VSAT in maritime incredibly rosy, it can be easy to overlook the MSS market. As such, the report also delves into the low-speed and no voice MSS segment (GMDSS and asset tracking) of the maritime communications market and provides forecasts for the broadband and voice portion (Fleet Broadband and OpenPort). Although VSAT is steadily cannibalising these markets across different maritime verticals, annual L-band service revenues are projected to decline at a slower rate than some might expect. Demand in the fishing, merchant and leisure sectors will continue to support this limited bandwidth technology.

How Much Does a Leisure Yacht Pay For Connectivity?
14th January 2022