You are here:
AviationIndustry News 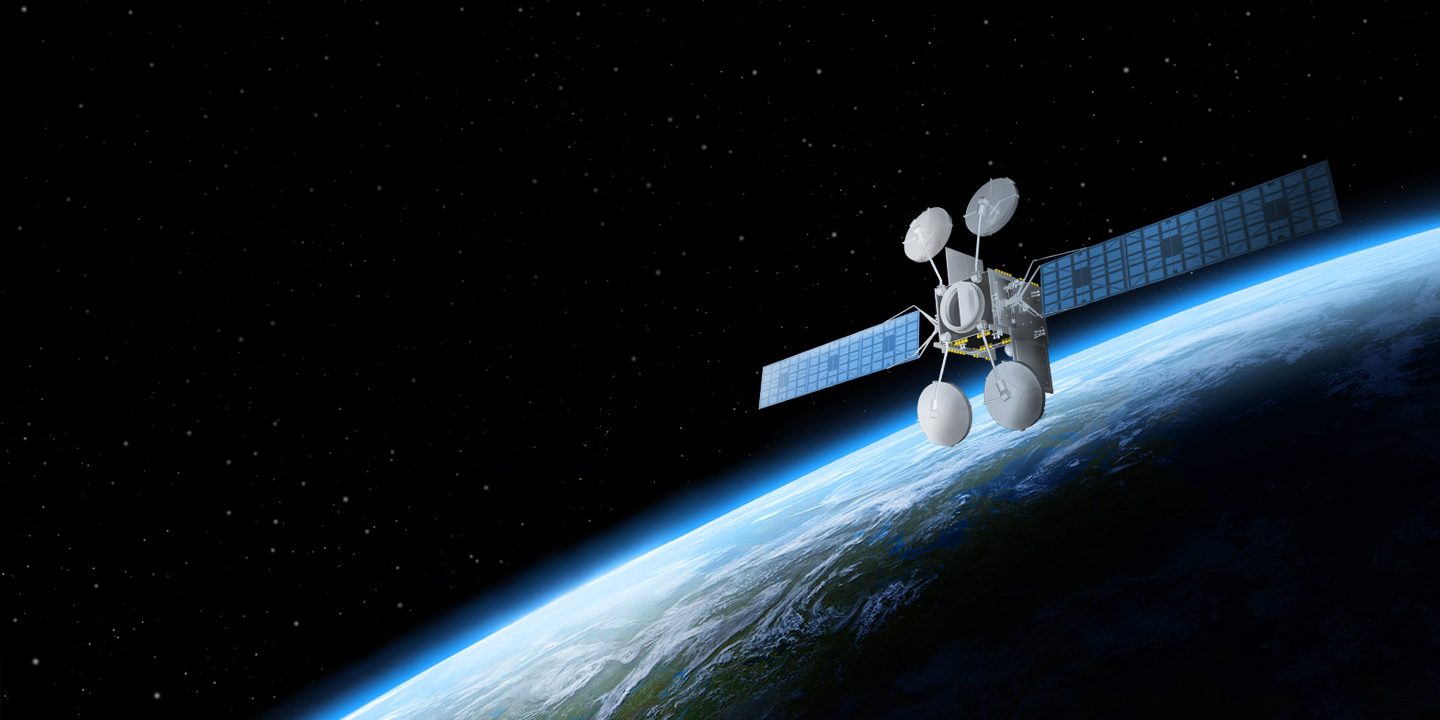 Did you see it coming? I have no issue admitting that I didn’t, and the same can be said for my colleagues, despite claims to the contrary from one maritime expert that shall remain unnamed. Like many, we’ve long speculated that consolidation was inevitable in the IFC space, but that this would manifest in more capacity owners coming down the chain, in a similar fashion to Intelsat’s acquisition of Gogo’s CA business.

This deal though is massive, and in more ways than one. The transaction is valued at a hefty $7.3bn, reflective of both the strategic benefit Inmarsat’s assets bring to Viasat’s own global ambitions, and the current level of financial interest pouring into the satellite sector. Beyond the financials, if approved, the new company will account for 32%[1] of the global IFC active installed base and approximately 65%[2] of all aircraft currently under contract to receive IFC. There will inevitably be a ripple effect within the IFC sector and although still early days, it’s worth speculating about some of the potential beneficiaries of Viasat’s acquisition and which vendors/initiatives may suffer as a result. 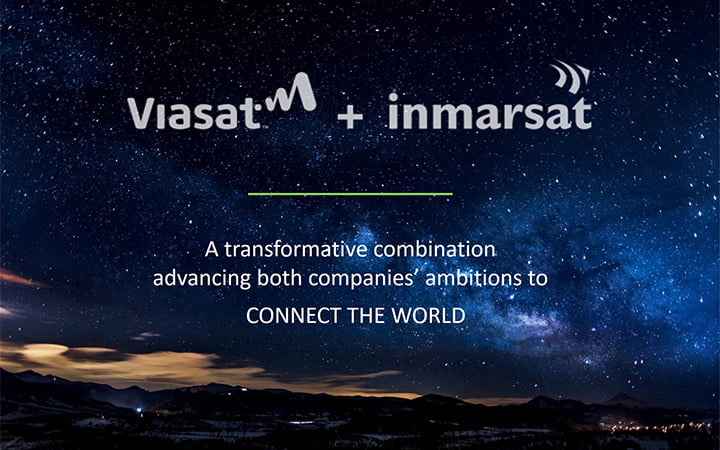 Being based in Australia, I immediately saw the value of this deal to Viasat’s ambitions in the Asia Pacific (APAC) region where the operator’s presence is currently channelled through two notable but localised partnerships. Namely NBN Co in Australia and China Satcom in mainland China. While the latter is a necessity to play in mainland China, the former was forged to win the Qantas domestic fleet in lieu of Viasat’s own Viasat-3 APAC satellite being launched. The new HTS satellite is still at least 1-2 years away and subject to further delays in the current climate.

In the meantime, there are undoubtedly many airlines in this region and further afield contemplating IFC in the wake of a recovery from COVID-19, notable among them Qantas’ long-haul fleet. Inmarsat’s GX birds give Viasat a near-term and global option that will only strengthen its case in upcoming RFPs that may have gone elsewhere factoring in the US operator’s current coverage.

Existing airline customers of both operators will benefit from the Viasat-3 constellation being interoperable with Inmarsat’s GX network, although I’d expect we’ll see a necessary upgrade to the modem to seamlessly operate between both services.

Carriers currently in the process of sourcing an IFC solution win too. Having one less supplier to review in the RFP process certainly makes life simpler.

Just over a year ago, Inmarsat announced a collaboration with Hughes Network Systems, combining the respective GX and JUPITER networks to form GX+ North America, a Ka-band service designed to compete with Viasat. The move made sense for both parties, with Inmarsat intent on gaining a foothold in the lucrative US market and Hughes leveraging its fleet of Ka-band HTS satellites, gateways and modems. One year on and Inmarsat has now been acquired by Hughes’ primary domestic competitor, which seemingly puts an end to GX+ and the associated collaboration.

The dual aero modem at the centre of GX+, developed by Kontron, could yet still feature in the new Viasat offering though, as the functionality will be key for aircraft to seamlessly switch between the GX and Viasat-3 networks.

Inmarsat initially chose Thinkom’s low profile antenna as part of its GX+ North America collaboration with Hughes (mentioned above), but quickly broadened the scope to make the ThinAir Ka2517 terminal a fundamental piece of the global GX service.

Looking ahead, there’s a big question mark around Thinkom’s involvement once this deal is formalised, given Viasat’s expertise in IFC hardware. The ThinAir range of terminals are reportedly futureproofed in terms of compatibility with LEO constellations. That said, we must bear in mind that Viasat recently unveiled its own electronically steered antenna (ESA) and will undoubtedly become a feature of its proposition to commercial airlines in the years to come.

A potential lifeline is line-fit offerability, with the Thinkom terminals becoming a regular feature across many OEM catalogues. Viasat may see the benefit in offering airlines choice, especially as its own ESA is still under development and will take time before achieving a similar status with aircraft OEMs.

On the fence? GX Partners

Finally, there’s also a question mark around how Viasat will continue to work with Inmarsat’s GX partners and resellers, which today includes Collins Aerospace, Safran, SITAONAIR and Thales. Viasat has typically opted to work directly with airlines and it’s hard to see that changing. However, Safran and Thales play valuable roles in terms of giving airlines a means to couple IFEC hardware with GX connectivity at the factory on newer aircraft models.

As mentioned in the previous point, this channel may be kept on by the new Viasat as part of giving airlines optionality. I am less positive about the outlook for the traditional connectivity VARs though because of Viasat’s direct go-to-market approach.

It goes without saying that the above is pure speculation at the time of writing and my own opinion. There’s still every chance Viasat’s acquisition falls through due to regulatory hurdles or an alternative bid from another party.

In any case, I’d welcome your view on this thought piece, as well as the potential beneficiaries and collateral of this deal so please feel free to get in touch.

This article was written by Daniel Welch, who leads Valour’s research activities in the in-flight connectivity space. For our take on what this deal means for the maritime sector, read Joshua Flood’s blog here.