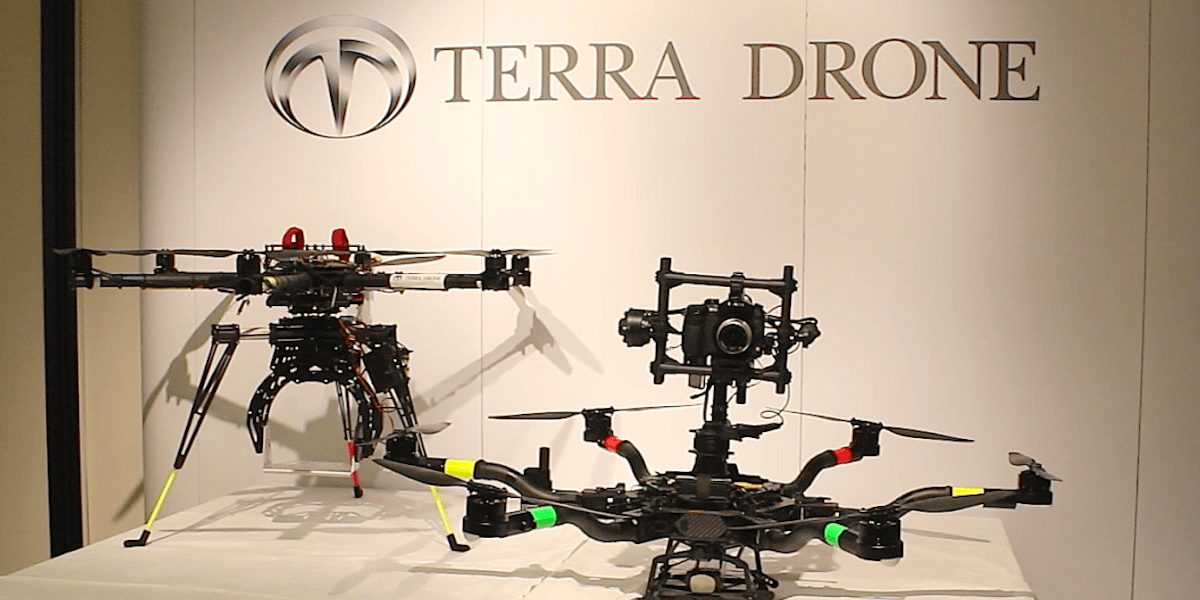 In an interesting move, the Japanese drone surveying company Terra Drone has opened an office in Fortitude Valley in Queensland. Fortitude Valley is a suburb of Brisbane most famous for shopping and nightlife. Terra Drone specialised in LiDAR surveying of construction, mining sites and forestry and land surveys. It also has a small unmanned crop spraying helicopter ideally suited for market gardens and small holdings typical of Japanese farming.

While Queensland has a reasonably progressive attitude to the use of drones, there has to be some worry associated with this diversification. The mining industry in Australia has been severely depleted during this current economic down-turn and as China has decreased its mineral requirements considerably.

Farming in Queensland tends to be on a larger scale. Australia, in general, and Queensland, in particular, has not been blessed with deep and fertile soils so fields must be larger to obtain the same yield. Precision farming is still at the early stages of implementation although there has been a $2.5 million project funded by Queensland’s Agriculture Department and the Federal Government. There are already several companies promoting Precision Agriculture throughout Australia so the market is not without competition.

The construction industry is also largely flat for the nation as a whole with growth forecast at a miserly 0.1%. South Australia and Western Australia have the most promising outlook while Queensland construction is expected to contract by around 7%.

The markets that Terra Drone normally address have a fairly poor outlook and they have sited their office in an area not normally associated with commercial activities that might need a drone. They have set themselves a unique challenge and we wish them luck.