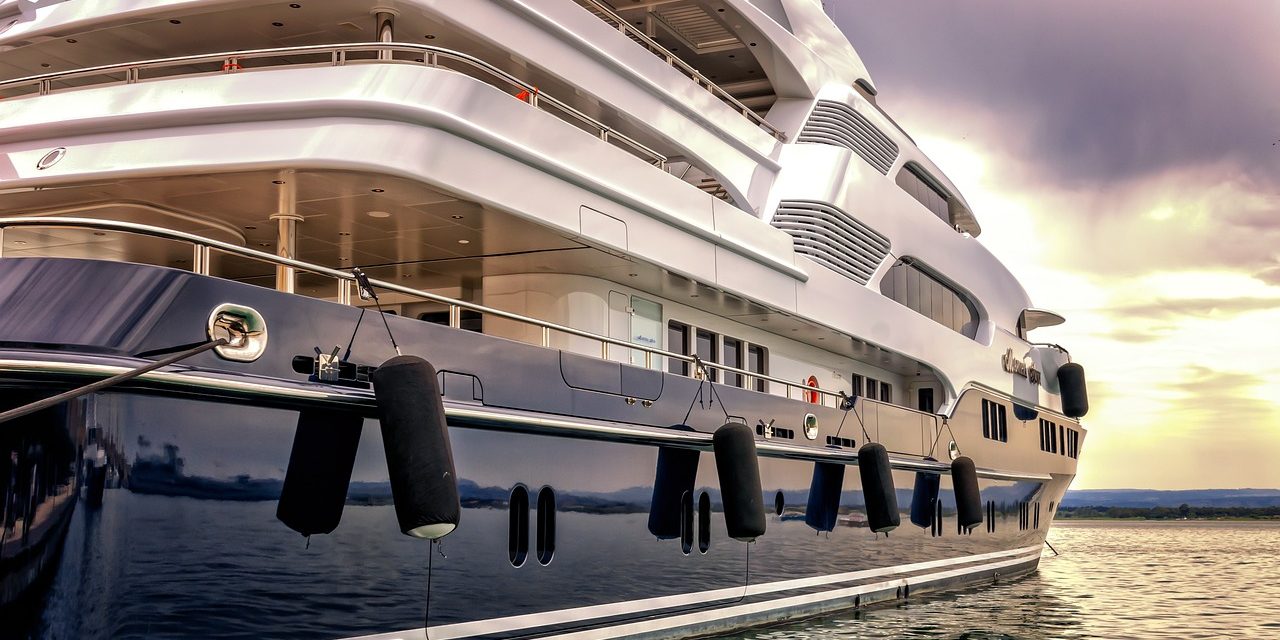 What is Starlink Maritime?

Starlink’s maritime connectivity service seems to be on the lips of every person in the industry.

Since its launch in January 2020, Starlink’s constellation comprises around 2,400 small satellites in orbit today.

In July 2022, the firm launched its maritime service, which offers high-speed, low-latency internet with the potential of up to 350 Mbps download speeds while at sea for $5,000 per month.

This caught many people off guard with the speed of service launch and the business model of only going direct to customers, cutting the present maritime service providers from the picture. More about this later.

In addition, at the time, Starlink Maritime was being offered as a pay-as-you-go service, allowing users to pause and un-pause service at any time. It was possible to be billed in one-month increments, allowing users to customise their service to meet individual needs. Users of the service will first need to pay $10,000 in hardware costs for the initial installation of two pipe mount adapters on the vessel. After that, there is a $5,000 flat monthly fee per vessel with no data cap.

How did Starlink Maritime Connectivity perform in the Second half of 2022? 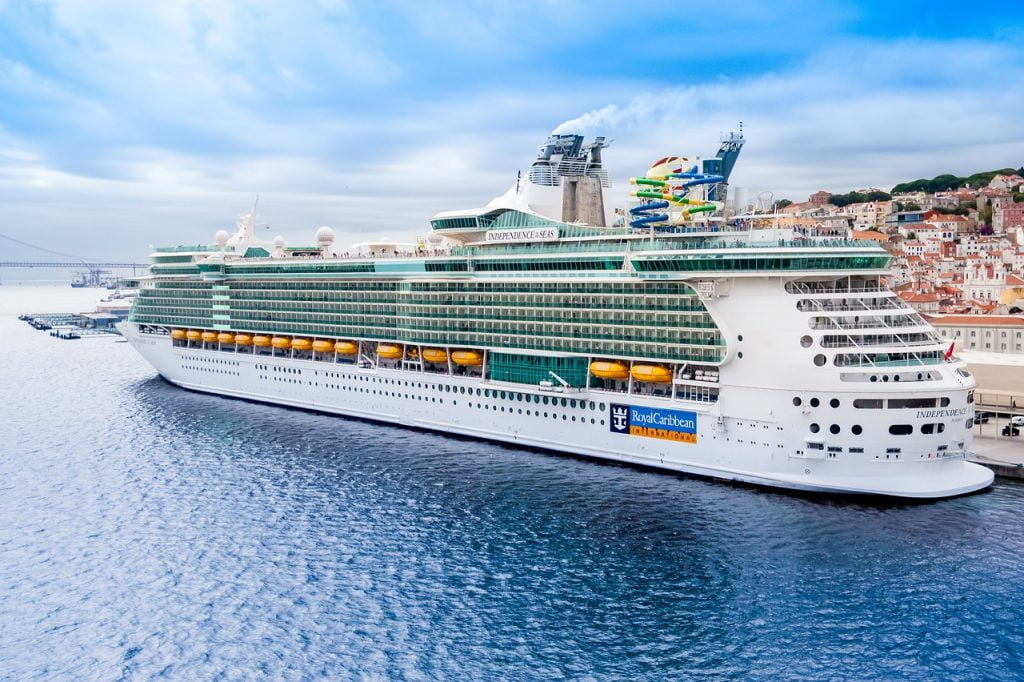 In Valour Consultancy’s opinion, with limited coverage but high bandwidth speeds, the prime customer applications were leisure vessels and the passenger cruise market.

In July 2022, it was publicly disclosed that Royal Caribbean publicly trialled Starlink’s solution on its Freedom of the Seas cruise vessel. The antennas being installed on the front of the ship by the mini-golf course, six antennas on each side of the vessel, totalling 12 receivers. One month later, the cruise lin announced it would install Starlink Maritime across its whole fleet.

Furthermore, in October 2022, it was announced that Hurtigruten Expeditions would complete a fleetwide deployment of the LEO constellation in conjunction with Speedcast.

This comes to “the more later” mentioned earlier. In September 2022, Starlink publicly announced it had signed a deal with Speedcast that they would be partnering to offer Starlink’s connectivity services to enterprise and maritime customers. This followed after Speedcast had been helping Starlink with some customer trials.  Ten days, Starlink and Marlink announced they would be working together for its maritime and enterprise customers. Many people may have forgotten that Starlink also announced an agreement with Anuvu to offer its services to superyacht customers in July 2022.

But what does this mean for Maritime Satellite Connectivity?

In short, Starlink has created accessibility to roughly 11,500 maritime vessels for its connectivity services. Anuyu’s superyacht business (previously PRIVA), and Marlink’s Omniaccess business will be ripe for Starlink’s service.

Additionally, Speedcast’s significant market share in the passenger segment will aid the firm’s progression in this market application.

Why is Starlink so popular? 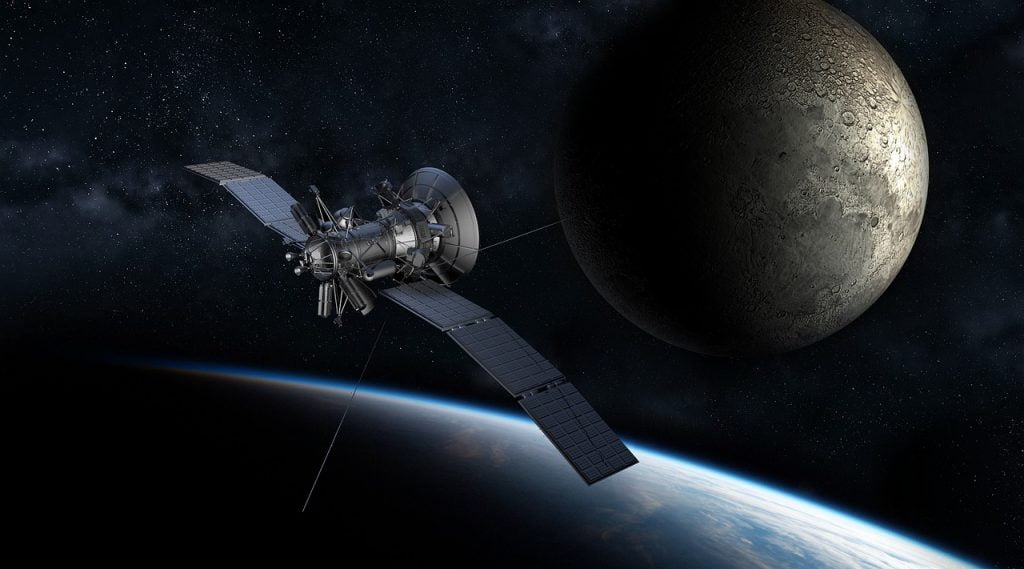 Understanding why things are good or bad for maritime connectivity or any mobility connectivity solution. People will ultimately start with the three C’s; capacity, cost and coverage. Then we have reliability and reputation.

Addressing the first point, There is no data cap on capacity, and users will likely get download speed rates between 60-150 Mbps. However, readers should note that there is no committed information rate (CIR). Maximum peak speeds are stated at 350 Mbps.

Upload speed is stated to be around 10-20Mbps. However, this will, of course, depend on the region and congestion of vessels/assets per area. Maximum peak speeds are stated at 40 Mbps.

The data latency is estimated to be around 80-120ms. Interestingly, some speed tests undertaken by Ookla in the US scored 40ms.

Regarding reputation and reliability, there is a colossal Elon Musk effect with the growing fascination with Starlink. In the words of Peter Thiel, “The Grand Sales Master”, Elon Musk is creating a tantalising proposition. Answering reliability, this can only be answered in approximately 12 months.

Presently, the service is limited to coastal areas around the United States of America and Europe. By Q4 2022, this coverage will expand, predominantly in the northern hemisphere but with elements of the south such as Argentina, Chile, Australia and New Zealand. By Q1 2023, it is purported to be a global coverage service, except the polar regions.

Without crosslink capabilities, vessels operating significant distances from shore, deep sea users, will be unable to use the services.

Other considerations for shipping operators include:

For more information on the maritime connectivity market, the number of users of GEO, MEO and LEO satellite connectivity services, key applications and revenues generated from such services, please contact us today.