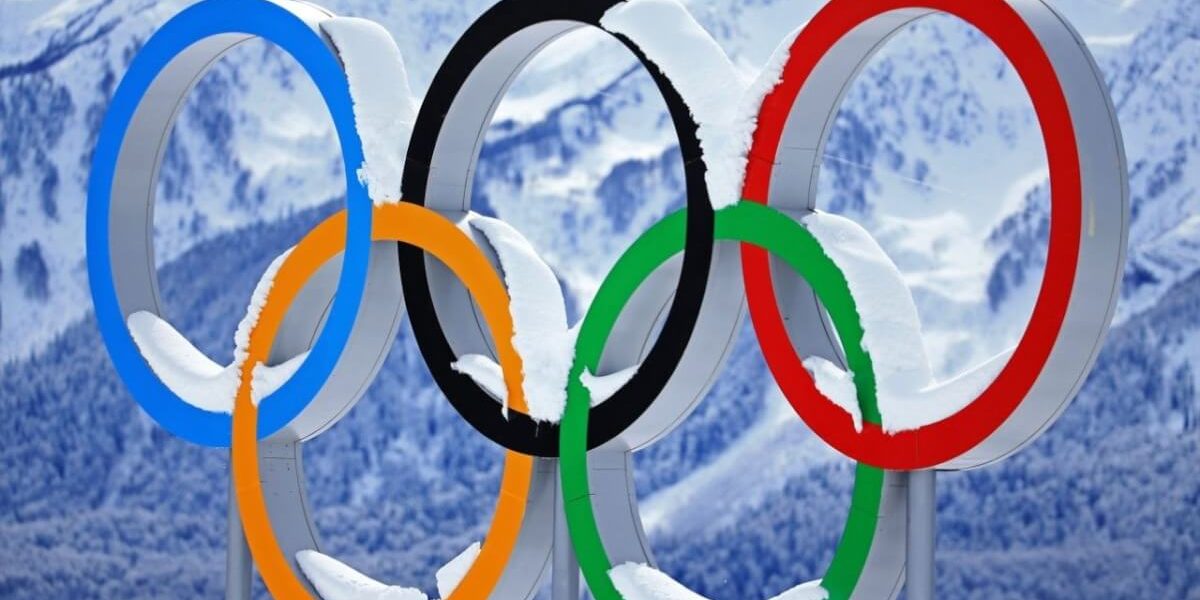 Valour Consultancy estimates that the live sports segment of the IFE content market was worth $115 million globally in 2017.

After the recent news that IMG would be licensing and airing 250 hours of live coverage for the upcoming winter Olympics in PyeongChang and summer Tokyo Olympics in 2020.

The coverage will be available on 12 airlines, some of which are American Airlines (international flights only), Qatar, Lufthansa, Qatar, Turkish Airlines, and WestJet.

The airlines will have access to 200 hours of Olympic action via IMG’s Sport 24 channel, and an extra 50 hours of coverage on the firm’s latest new channel, Sport 24 Extra.

The global market for sports is expected to be the biggest revenue generator for live TV in the commercial aviation market, and will reach an annual value of nearly $350million by the end of 2026.

It is believed the PyeongChang winter Olympics coverage will be shown on over 700 aircraft, compared to 495 aircraft for the Rio 2016 Olympics.

This service is supported by Panasonics’s eXTV television service, which first started working with IMG in 2012.

In September 2015, Panasonic Avionics and IMG announced that they would be extending their partnership by another five years.

Valour Consultancy’s latest report, “The Future of In-Flight Entertainment Content” was published in December 2017. The study presents an independent perspective of airline spending on traditional IFE content, and other notable segments, such as moving maps and live TV, as well as ancillary revenue generation. The study breaks out airline spend per segment, the average revenue per order, and number of orders by content segment, region, and aircraft type. For more information, click here.