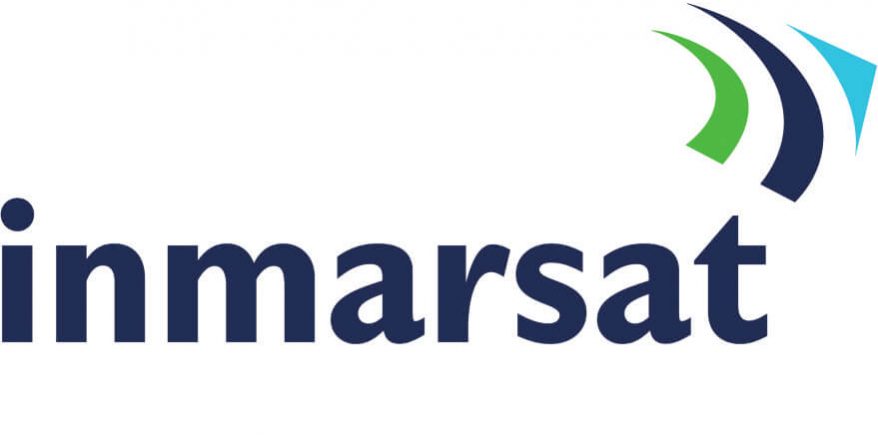 On 7th of March 2019, Inmarsat PLC announced its unaudited financial results for the year ended 31 December 2018, resulting in its share price rising from £399 to £453 over a four-day period post announcement, equating to 13.5 per cent increased, on the perception of this “excellent” performance. Inmarsat has exceeded expectations in both revenue and earnings before interest, tax, depreciation and amortization (EBITDA). Following the doomed attempt by EchoStar to take over Inmarsat last year, this has signalled more activities of takeovers and APAX Partners, a notable French investment firm that owns Marlink, proposed a $3.3 billion bid for the British GEO satellite company. Investors should prepare for a pleasant ride in the near future.

Over the past decade, Inmarsat has acquired five satellite communications equipment and service providers (Segovia, Stratos Global, Globe Wireless, TC Communications and Ship Equip) to materialise its vertical integration strategy. This strategy of providing an end-to-end service can provide benefits of scale, lower prices, offer some flexibility in discontinuing non-profitable equipment and thus gain a competitive advantage. But the drawbacks can also become difficult to deal with. These include excess assets and redundancy of supply, some restrictions of flexibility should any new game-changing companies make significant inroads into the market and could potentially result in Inmarsat losing focus. Installing satellite antennas on a freighter is vastly different from operating 6 tonne satellites 36,000 km above dear old Terra.

Satellite communication itself is a game-changer and has spawned what seems like a never-ending stream of baby game-changers. In Inmarsat’s webcast presentation of their results, phrases like “steady-state” and “assuming external market environment remains the same” cropped up. This is not going to happen, as I’m sure Inmarsat’s CEO and CFO know. There are over 540 satellites in geosynchronous orbit so there is quite a bit of competition at that level but it is LEO (Low Earth Orbit or less than 1,000 km orbital height) constellations of mini-, micro- and nano-satellites that can potentially create perturbations in the market environment. Typically, an operator will launch up to 80 small satellites each weighing less than 1,000kg, each of which will track a path around the earth every 100 minutes or so. These satellites are almost mass produced and they are able to put up to 7 satellites in orbit at every launch.

The IIoT (Industrial Internet of Things) covers a large spectrum of users and relatively few require constant streaming bandwidth. Those that do also need security such as offered by blockchain. Blockchain is a massively power-hungry application; estimated in 2017 as using more power than the Republic of Ireland. This, of necessity, leads to the conclusion that only vital data needs immediate high transmission speeds and capacity. In fact, a paper given by Dr Anders Andrae of Huawei in October 2017 implies that such management of data may be necessary to forestall the information and communication technology industry becoming one of the world’s largest consumers of electricity (20% of total electricity consumed) by 2025.

Obviously LEO constellations are a major intruder on Inmarsat’s profit-space. There are a quite a few companies rushing to intrude. Iridium is the first major player but Elon Musk’s Starlink, Hiber’s nano-constellation, Telesat Canada and Oneweb plan to join it. Globalstar and Orbcomm are also regional players.

Other game changers include Isotropic Systems whom signed a contract with Inmarsat to deliver miniaturised antennae and terminals, based on optical beam-forming technology, which can help introduce an age of ubiquitous satellite connectivity. Interestingly, there is a company called Audacy Space whose aim is to create the first commercial inter-satellite data relay system with global coverage. Some operators could be forced to erase valuable data due to limited downlink capacity. The “internet in space”, envisioned by Audacy, would allow operators to maximise capacity. The system would provide real-time connection between satellites and ground-based infrastructure.

Should Inmarsat and an LEO constellation operator synergise, then the potential for IIoT data transfer increases greatly.

The main contributors to Inmarsat’s revenue are its maritime, government and aviation segments. Its central services and enterprise business only contributed 18 per cent of total revenues.

Although Inmarsat remains bullish about maritime, as well they might, given the number of cruise ship new-builds (24 ships this year and 23 next year amounting to nearly 100,000 passengers). This point was subtly eluded to in its presentation roadmap, “Drive into new non-merchant VSAT segments”.

The maritime division’s biggest failing has been the lack of migration if its Fleetbroadband (FB) vessel customer base to its VSAT services. It managed to achieve a migration of 42 per cent of FB vessels rather its likely target of +70 per cent. As of the end of 2018, only 32,355 vessels subscribed to its FB services. Protecting and controlling these existing L-band customers will be vitally important. For its other maritime products, both Fleet One and equipment revenues achieved positive comparisons to 2017, however, its legacy business dropped more than $12 million resulting in an overall a drop of $4 million from 2017 to 2018, $93.7 million and $89.8 million, respectively.

Its government revenue was driven mostly by US military contracts which is roughly expected to increase year-on-year by 7 per cent through to 2027. Avionics revenue was bolstered significantly by In-Flight Connectivity product JetConneX increasing fivefold and overall core aviation business was up $22 million from 2017, almost reaching $155 million in 2018. The number of connected aircraft grew from 165 in 2017 to 428 in 2018. This growth is expected to continue but is very sensitive to ticketing prices and margin-squeezing in airlines’ turn-over. Typically, Airbus and Boeing will deliver 1000 aircraft a year between them, almost all will be passenger aircraft so the future looks bright for JetConneX.

IIoT is the great unknown. Valour Consultancy has a positive outlook on this and expects over the next decade that this sector will gradually supersede all others. Valour plans to produce a new syndicated report on maritime IoT trends and the connected digital ship outlining fundamental trends on what is and will be taking place in the next decade.