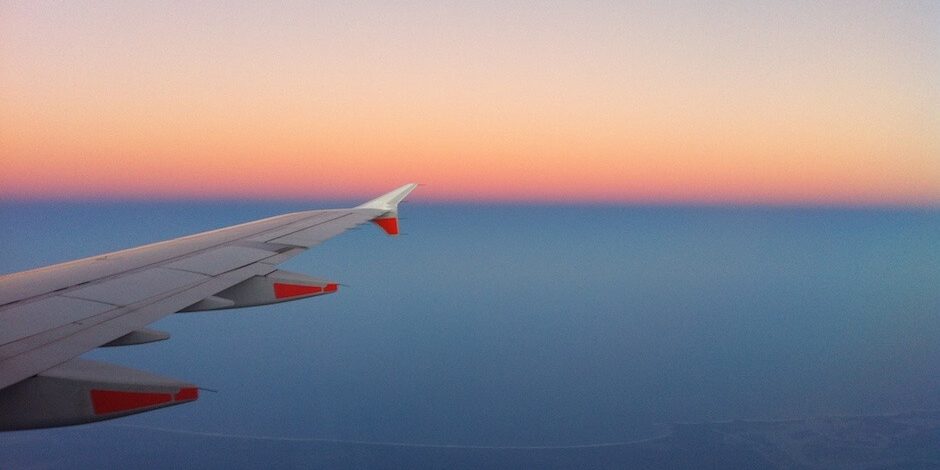 Last year, we wrote a piece of the steady stream of companies now active, or looking to be active in the wireless in-flight entertainment (W-IFE) market. Though some 30 companies have announced their intentions, only about half have solutions that are currently flying. One of the reasons many offerings take so long to make it so market is because it is necessary to obtain a supplemental type certificate (STC) from the relevant regional aviation authorities to permit the necessary modifications on a particular aircraft type. Getting installations done under STC is difficult, time consuming and expensive and that’s without considering the steps necessary to satisfy Hollywood studios that content is secure, demonstrating Payment Card Industry (PCI) compliance and facing off against more established players.

Because of this, we are now witnessing the emergence of portable wireless in-flight entertainment systems, which are not physically installed on an aircraft meaning no modification needs to take place and thus, no STC is needed. AirFi (previously known as MI Airline) is arguably the most well-known vendor of this type of solution. Its AirFi boxes weigh just 1.2 kilograms each and can be placed in overhead storage bins. Content is refreshed and the unit recharged when taken off the aircraft either at the end of a flight or at the end of the day. The ability to rapidly deploy has served AirFi well and the company claims that 100 aircraft installed the solution in the space of one year.

Media inMotion (MiM) is another company that has been creative in this regard. Its system – “The Cube” – is based on the same software as the installed proposition being rolled out by Monarch Airlines and others. The Cube is either aircraft-powered or battery-powered and available in bespoke form factors including a standard Atlas galley container or for storage in overhead bins. The former is said to be more preferable as overhead bins tend to be seen by carriers as premium storage space.

Despite having been involved in the wireless in-flight entertainment market longer than most, Lufthansa Systems only joined the “portable party” last year. Its new BoardConnect Portable solution was announced at the 2015 APEX Expo in Portland, Oregon, and has been designed to be even easier to use and more flexible than its conventional BoardConnect solution. It is aimed at carriers wishing to avoid high capital outlay in permanently installed hardware and those operating short- to medium-haul flights. Italy’s Air Dolomiti will be the first carrier to use the new solution.

This is certainly the approach Bluebox Avionics seems to be taking with its newly-announced Walk-on wiFE (Wow) system. Bluebox looks to be positioning Wow as an interim solution that can be quickly deployed, allowing airlines to assess the benefits of wireless in-flight entertainment and for the more sceptical, test out the business case before upgrading to its fully-installed wIFE streaming solution that would offer enhanced performance, a wider choice of content options and extra operational features.

Valour Consultancy’s report on wireless in-flight entertainment is the most comprehensive analysis of this emerging market undertaken to date. In addition to a quantitative assessment of the number of aircraft equipped with content streaming solutions now and in the future, the report looks at key trends crucial to an in-depth understanding of the market, including the evolution of the portable wireless in-flight entertainment sub-segment.[/fusion_builder_column][/fusion_builder_row][/fusion_builder_container]