How Much Does a Movie License Cost for an Airline? 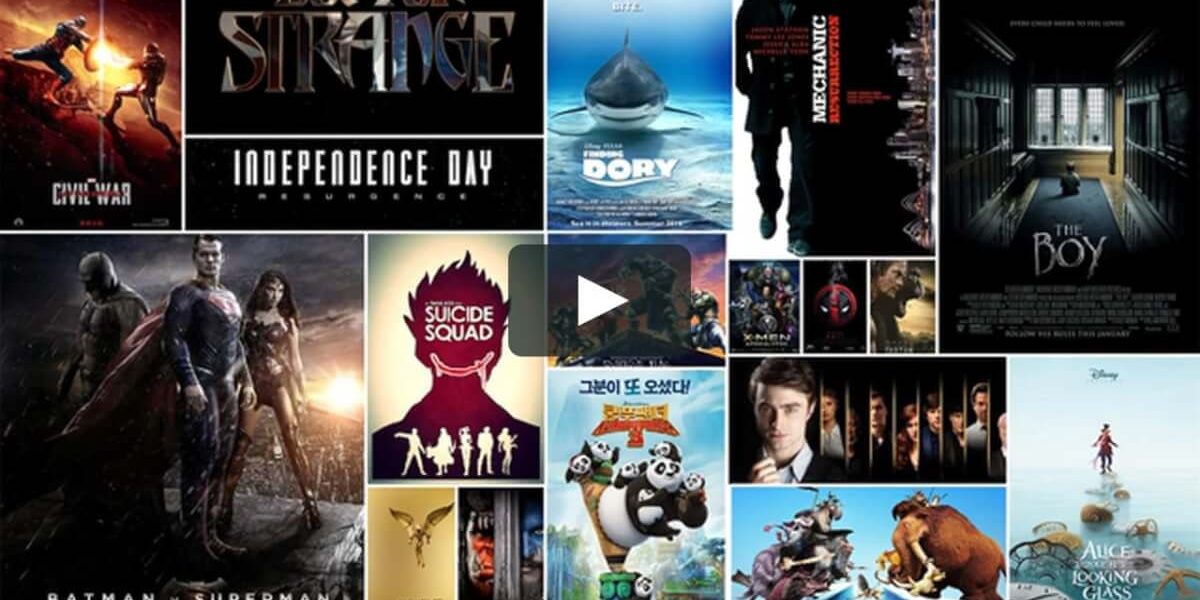 Back in 2018, I wrote the piece below “how much an airline would pay for an early-release movie”. The article got me into a considerable amount of bother. The fundamental issue being how secretive these negotiations were, with all parties reluctant to shed any light upon the subject. Or I was terribly misplaced in my viewpoints. I will stick to the former point.

Now after some time keeping a lower profile, at least when it comes to costs, I am returning to one of my favourite blog types. This time, exploring how much a merchant vessel pays for maritime VSAT technologies.

The task of writing a commercial market research report is both enlightening and punishing.

In the act of completing such studies, one must bombard one’s self with numerous questions, from a multitude of perspectives, evaluating the pros and cons of each, and likely outcomes.

I usually resort to scrying my crystal ball, meditating whilst clasping my plastic human skull (his name is Derrick), and if all else fails, I throw darts at a board to derive my forecast figures.

In the case of completing my recent report, “The Future of In-Flight Entertainment Content”, one particular question proved to be the bane of my existence for a while.

How much does an airline spend on a movie?

The question is simple, the answer very complicated.

EWC is commonly Hollywood movies that have stopped showing at the theatre but yet to be released to the home entertainment market for sale or rentals.

The period is roughly 4 to 8 weeks, from finishing at a theatre to being releasing to the home entertainment market.

In the past, this period was much greater. Discussing the dynamics of this trend could entail an entire article in itself.

LWC is movies available on the home entertainment market, and older classical movies.

International movies are films released by other movie studios which could be Chinese, Asian, European, African, South American or Indian (typically known as Bollywood).

Unsurprisingly, EWC movies are more expensive to purchase than LWC and other international movies.

Each movie’s price is based on its merits and performances at the box office. However, as a rule of thumb, we believe the price of a LWC movie is approximately 20-30 per cent of an EWC movie.

Other international films are usually 10-25 per cent of an EWC movie, depending on their popularity.

The majority of the Hollywood major six studios negotiate their entertainment deals directly with the airlines, with their content service provider (CSP) providing support where needed.

As such, the bulk of financial payment for the content licensing is calculated by the airline and Hollywood studio.

The main factors for a movie license fee is based upon its box office rating reviews, the routes served, passenger capacity of the aircraft, the number of flights per day, passenger utilisation, likely viewership of movie content by passengers and the average price of movie per passenger.

Obviously, the higher or greater the factor, the more expensive the license.

Interestingly, some airlines will typically avoid the most successful box office movies, under the rationale that most of the passengers on their flight will have seen the movie.

Once a movie license has been acquired, the content provider (studio or content distributor) will pass on the content material to the airline’s CSP, if the airline uses one.

For some of the international movies, a price rate card is set for the title on a per aircraft basis.

As I mentioned above, most of the Hollywood studios negotiate their content directly with the airlines, and thus licensing of their movies and TV shows are bespoke to their respective deals.

For other studios, there are usually three types of license used.

There is a straight distribution, whereupon the license fee to the airline/CSP is split equally.

However, commonly, studios want a flat fee up-front, and allow content distributors to sell their content titles to whichever and wherever the airline is, dependant on the regional licensing.

Finally, some content distributors will offer studios a minimum guarantee, in effect, the content distributor covering a certain portion of the license revenues back to the studio, and only keeping a percentage of the revenues above the minimum. This is more common for international movies.

Finally, to the crux of this article, how much does it cost to license a movie?

In 2017, we estimated the in-flight entertainment (IFE) movie market was worth $425 million, and approximately 200 airlines purchased movies for their entertainment systems.

Taking into account orders on a monthly basis, the average movie license order is $175,000. This covers multiple movies within an order.

EWC movies are of greatest demand, and we estimate around 70 per cent of airline spend on movies are for this type.

We calculated a typically airline purchases 5 EWC movies per order in a month. This equates to roughly £24,472 per movie.

Readers should note, that the number of movies an airline like Emirates purchases compared to say. SAS, is very large. In all likelihood, Emirates will purchase licenses for all of the Hollywood studio’s movies released in a given year. SAS, on the other hand, will not.

The remaining order will be spent on LWC and other international movie titles. Of these titles, we believe roughly 15 movies will purchased per order, at a much lower price.

LWC movies tends to be a little bit more expensive than international films, however, for this piece, we will assume it is roughly the same.

The simplicity of these calculations makes the answer to this article’s title seem, well, like a walk in the park. It’s not.

What Emirates will pay to license a movie, particularly a EWC movie, is much different from a smaller airline.

In the entertainment movie business, the negotiations are highly secretive, and how each studio prices its content varies significantly.

Some movies are priced on a stand-alone basis, others in package deals, and the rest in an ad-hoc manner.

Nevertheless, I shall endeavour to shed some light upon this, dazzlingly or dimly, you can decide.

As I have already mentioned, Emirates and SAS, and it would be wise to talk about another airline, and as a proud English person, I thought British Airways would provide an excellent example for answering my question.

It’s the national airline carrier for the United Kingdom, and part of the IAG group. The carrier has one of the largest fleets in the world.

British Airways serves a multitude of locations around the world, from a quick perusal of its route map, 41 destinations spring to view.

For the carrier’s, longer flight destinations, it deploys a number of different aircraft type but for this example, we will use its Airbus A380-800 and Boeing 777-300 aircraft, of which it each has twelve.

Calculating the a EWC license for a movie includes passenger capacity, number of aircraft, flights per month, days in a month, passenger load factor (PLF), viewership numbers, and price per passenger (derived from its box office performance). We will exclude any premiums for geographical regions served.

Calculating the movie price per passenger has involved a few assumptions, and some aid from Derrick. I have assumed that the average theatre price for a movie is $10, and the movie studio would receive approximately 40 per cent of the ticket price ($4).

As an EWC movie has already stopped showing at the theatre, and taking into account the environment the movie is being show in (the passenger is watching a movie on a small IFE display rather than a gigantic cinema screen), I have factored that the movie price would be significantly lower than a theatre’s.

In this example, 10 per cent of the takings, so 40 cents per passenger on average.

So to conclude this article, the average price for an EWC movie is approximately $24,472 per movie, but if you’re an airline with very large aircraft, such as British Airways, wanting to license a movie for all its A380-800 aircraft, a movie license would be approximately $61,113 per movie, and/or $38,961 for its Boeing 777-300.