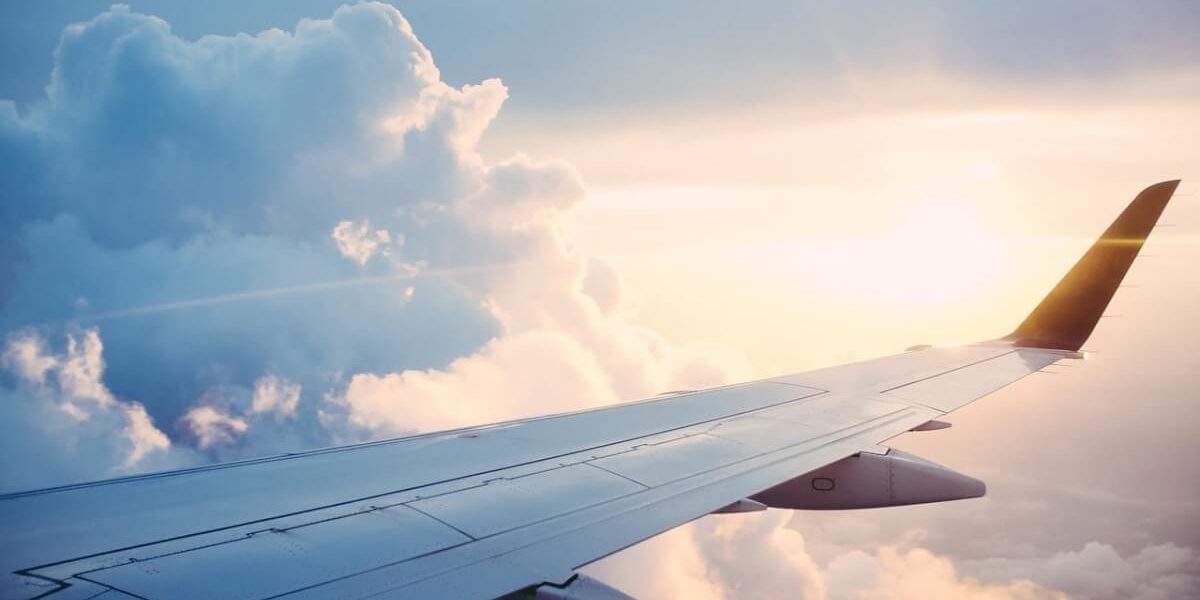 Earlier this year, I wrote an article which spoke about the industry entering a phase of action rather than talk as various service providers set to work on backlogs built up in recent years. This process began as 2017 came to a close and has continued throughout 2018. A notable and perhaps worrying side effect has been a relative lack of new IFC announcements compared to previous years. With 2019 predicted to be another quiet year as far as announcements go, the key question is why the slowdown and what is needed to bring back momentum?

The majority of early adopters and what might be considered “low hanging fruit” are already offering, or are in the process of rolling out IFC services. According to our quarterly IFC tracker, 91 airlines offered passenger Wi-Fi at the end of June 2018, with many more under contract. There are a significant number of commercial airlines still to target, but the pool of unconnected aircraft is becoming increasingly concentrated with operators that are unconvinced of the business case for IFC and/or cannot afford the upfront CAPEX and subsequent OPEX.

Swaying those that remain unconvinced would perhaps be easier with strong user-cases, but publicly available compelling examples exist today. It is reasonable to assume continued challenges around service consistency, passenger uptake and cost are a factor behind the lack of positive headlines. Average IFC take-rates continue to hover around 5-8% when a paid model is in place, which most airlines feel they must implement to recoup the costs associated with high ongoing service fees. This, in turn, dampens potential ancillary revenue generation from the sale of session passes. For those passengers willing to pay, service consistency is often not where it should be, compounding the issue and causing some airlines to shy away from marketing their IFC service to passengers. Not necessarily the headlines prospective airline customers want to hear.

Of the success stories that have gained traction, the case which arguably stands out the most is Jetblue’s free service with Viasat, mostly because it is one of a few that is endorsed by the airline, passengers and the industry. It also demonstrates how the airline monetised IFC, in this case through its (now scaled back) partnership with Amazon.

With new announcements seemingly on pause, there is a need for more success stories, but first airlines must define what monetising IFC looks like to them and build a strategy around that. It can be easy to assume the answer is for airlines to offer Wi-Fi for free to all passengers. Indeed, IFC take-rates tend to jump to up to around 40% when doing so. But sponsors are proving hard to convince (discussed below) and even if this weren’t the case, the economics of the freemium model doesn’t always stack up today. IFC services would become unusable or cost the airline a small fortune if every passenger on board was to connect. Such a situation would only add more strain on those in the middle layer of the IFC value chain.

Many airlines, therefore, face the decision of charging passengers to access the Internet or absorbing the cost associated with a free service. A tough one to explain to stakeholders looking for a quick return on investment (ROI) – especially now the price of jet fuel is once again marching northward. But airlines are finding ways to limit losses and at the same time find alternative ways to justify ROI beyond simply selling session passes. Some of these approaches are discussed below:

Many carriers offer free IFC to frequent and top-tier flyers as a value-added service. In this case, the cost of providing the free service is justified by passenger satisfaction metrics and repeat business.

More carriers, such as All Nippon Airways, NOK Air and Japan Airlines, offer free Wi-Fi specifically on short-haul/domestic flights to stand out in increasingly competitive local markets. In these circumstances, the cost of providing a free service is assumed to be absorbed in ticket sales.

Where completely free services cannot be accommodated, airlines are deploying tiered packages that allow passengers to access low-bandwidth applications, such as messaging apps, or a “slower” connection for free. Charges are applied to access faster services. This model is similar to what we see on the ground, in hotels for example, and ensures passengers can still surf for free whilst costly data hogs are charged accordingly for using more data.

An ideal situation for airlines is generating a revenue stream from advertising or sponsorship. This is a path most airlines would like to take, however, very few have made this work. Brands will only come to the fore if they feel there will be enough eyeballs on the screen and this is challenging for airlines with small fleets and for those that achieve IFC take-rates in the low single-digits. Ironically, sponsorship typically frees up airlines to offer a free service in some capacity, increasing take rates and making it an even more attractive offer for brands. But getting over the initial hurdle of demonstrating the ROI to potential advertisers and sponsors is a difficult task.

Some airlines are beginning to offset the cost of providing IFC by moving operational data, such as real-time weather updates, maintenance data and real-time payment verification, over the passenger connectivity pipe. Similarly, crew devices are being connected so that CRM databases can be mined in real-time to enhance the passenger experience and leave a lasting impression. Despite much commentary around the large operational savings that can be made through IFC, few airlines are advanced in their approach to the connected aircraft. But that will change over time and we expect the nose-to-tail story to increasingly resonate – especially amongst notoriously cost-conscious LCCs. Any IFC system that can promise significant savings, or ‘pay for itself’ will almost certainly be of interest.