Debunking Misconceptions About Connectivity in The Maritime Industry 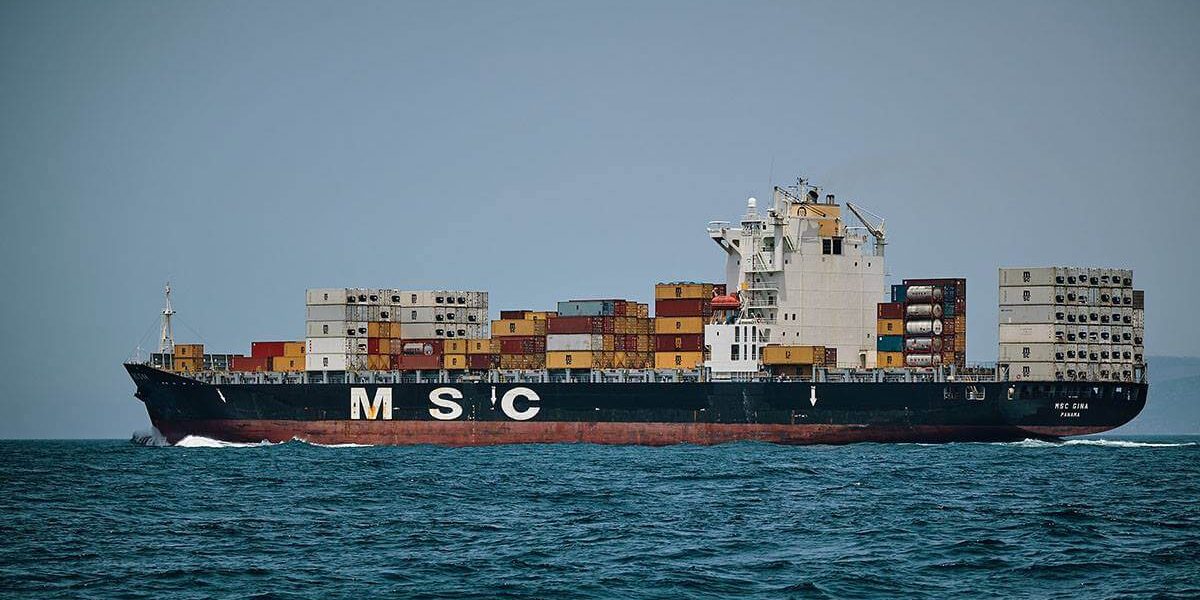 When Nautilus International – a global trade union and professional association for seafarers and other crew in the maritime industry – carried out their 2017 investigation into connectivity at sea, major attention was given to the quality of connectivity that crew have onboard.

In an era where connectivity is no longer an expectation but a norm, this survey found that 88% of crew were able to connect to the Internet regularly, which is an improvement for an industry that tends to embrace technology relatively slowly.

Communication anomalies against connectivity onboard

Not only had connectivity made an impact on crew’s attitude towards long-term employment opportunities and social issues, it also redefined human resources retaining policies in accordance with the Maritime Labor Convention adopted in 2006.

Yet, this survey reported some communication anomalies that maritime employers need to address if they are to improve the lives of those who work in remote locations.

Whilst 83% of companies commented that they were concerned that crew may download illegal or adult content, only 16% of crew reported unauthorised content as a main reason for not providing Internet access for personal use.

At a first glance, maritime employers appear to be reluctant to the provision of onboard connectivity for cyber-security reasons, but firms fail to take heed of the growing interest of employees to work on a policy that solves any discrepancy with regards to connectivity for personal use.

As a matter of fact, 84% of respondents said they would be willing to sign an Internet usage policy with their employer if it were to translate into better connectivity while onboard.

Installations and running costs against connectivity onboard

Maritime employees also alluded that service installations and running costs are key reasons why companies deny Internet access for personal use onboard, which cannot be otherwise proven considering that every vessel has different bandwidth and/or communication needs.

While there are several packages and integral alternatives available to maritime companies in the market, debunking cost-related justifications requires valid scenario constructions and estimates, which, to some extent, were abstractly covered by the above-mentioned international survey.

Cognisant of VSAT broadband opportunities, iDirect has introduced, discussed, and analysed typical costs per MB based on C-band, Ku-band, and L-band coverage. By designing a business case for every broadband choice, this study developed a price spread for overall costs depending on usage profiles.

This construct has helped the group to amortise installation costs over fixed periods and put them together with monthly usage charges to conclude that C-band and Ku-band choices are more cost-effective than L-band coverage over the long-term.

From a financial perspective, iDirect argues that making an investment on VSAT technologies over the short-run could be painful, but the return on investment (ROI) over the long term outranks any pay-per-use model today. Yet, when it comes to satellite communications, integration and service adjustments are vital during a loss of service.

To avoid service disruptions, L-band coverage works impressively as a VSAT-backup alternative, which delivers resiliency at its best. For example, Iridium – a global satellite communications provider – is launching Iridium NEXT to create a new constellation of satellites with an upgraded L-band coverage, which is scheduled to be completed by mid-2018.

Distraction against connectivity onboard

Lastly, another critical obstacle to the provision of Internet access for personal use is distraction from work, which also adheres to the sailor’s perception of connectivity onboard, covered by marineinsights.com.

Motivated by the plausibility of connecting seafarers with their loved ones, this article outlined key disadvantages against Internet onboard ships based on behavioural justifications, risks on duty, and unapproved actions.

Notwithstanding the fact that both behavioural justifications and unapproved actions are side-effects of the investment in connectivity in deep waters, which commonly take place during recess time, “risks on duty” further details the effect that connectivity has upon performance.

Again, as it was anteriorly mentioned above, 84% of seafarers are willing to sign an Internet usage policy with their employer if that initiative translates into a better connectivity while onboard. However, when it comes to social interactions, this same survey shows that not speaking the common language makes a stronger impact upon social interaction onboard than crew connectivity.

Owners and operators cannot afford to underestimate the power of connectivity ever again. Note that maritime companies are facing continuous demands on data-driven applications for strategic decision-making and other operational/safety efficiencies that are pivotal to success.

Similarly, there is a growing emphasis in career progression and training methods that could only be powered by changes in service infrastructure. A new generation of seafarers are breaking the status-quo in the maritime industry, expecting uninterrupted connectivity for professional and personal use regardless of location.

Limiting connectivity today results in competitive disadvantage and stagnation not only for owners and operators but also for the entire industry. For that reason, the maritime industry needs to be reactive to crew demands, take a long-term approach towards crew retention, and start connecting vessels in the most reliable, cost-effective way.