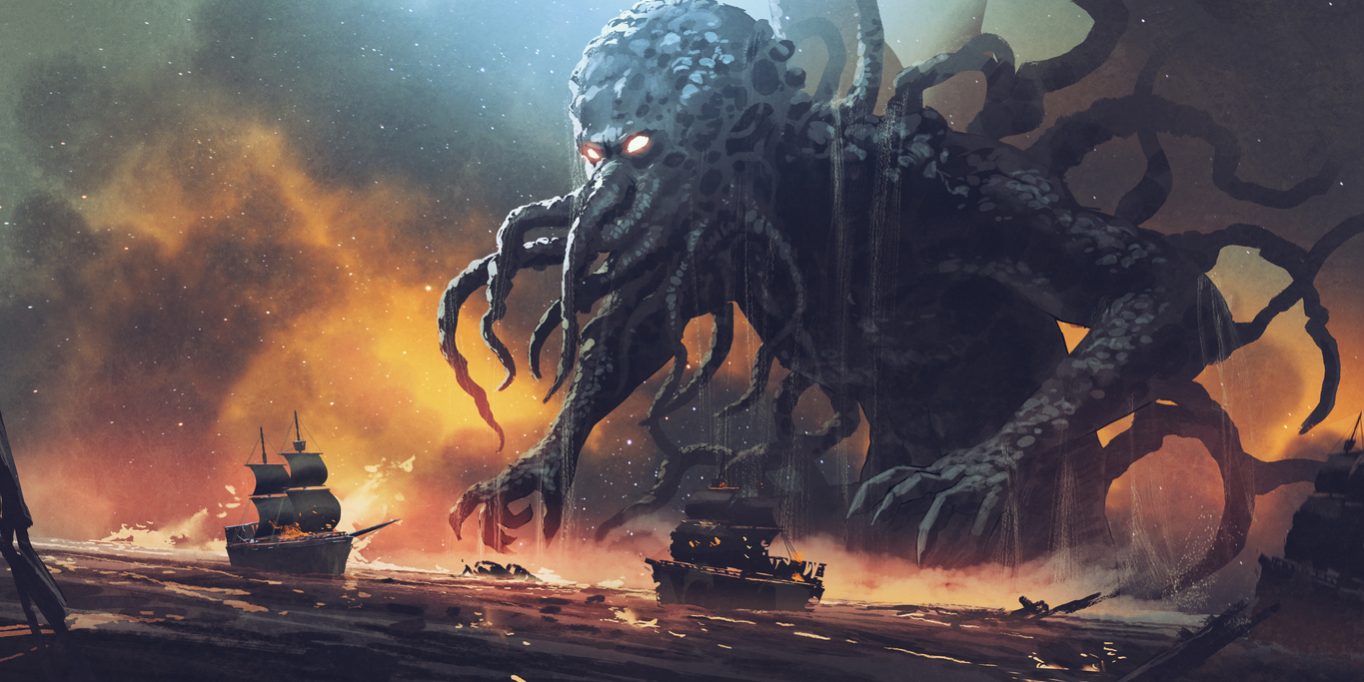 At this time of the year, when frosty winds made moan in the Northern hemisphere, what we need is a little horror story to keep us all warm. So here is a story about the shipless seas.

Far in the future, probably 2026 or thereabouts, aliens have dropped by and decided this is a nice spot for a holiday home so they’ve destroyed all the commercial ports, harbours and terminals in the world, and satellite communication, counting on human society to be so fragile that without international sea trade providing the machinery, chemicals and minerals, the current population will be unsustainable and will revert to the primitive.

We would have to go right back to the 1600s and the Age of Discovery to discover a similar situation when there was negligible ocean trade and countries had to support themselves on what they grew. The world population was roughly half a billion. It took 200years to double to one billion and that was on the back of imperial exploitation, the opening up of the Americas and hugely increasing maritime transfer of goods.

Maritime trade is valued in tonnage or dollars. What is rarely mentioned is the number of humans that can only exist in a world that has functioning maritime commerce. The maritime industry is responsible for more than 90 per cent of the trade between countries. Many countries are unsustainable at current population levels without imports of food and energy. As an example, the UK imports 50% of its food during the winter months (30% during summer) and is a net importer of energy. As might be expected China, India and Japan are the largest energy importers.

Almost all island nations, with the exception of New Zealand, are net food and energy importers. New Zealand is only 75% self-sufficient in energy.

It might easily be estimated that somewhere between 30% and 50% of humanity would not be sustainable at any level without ocean trade and possibly more if a moderately decent level of living is considered. One of the peculiar characteristics of humanity is its ability to learn new lessons and immediately forget old ones. A Just-In-Time approach adopted by many governments replaced the old Just-In-Case approach so favoured by Moses to forestall seven years of famine. This caught everybody out during the Covid epidemic and thereafter when conflict in Ukraine reduced its ability both to export food and as a conduit for Russian oil and gas. Exactly the same would be the case if ocean trading ceased.

As a link in the supply chain, commercial ports, harbours and terminals are not quickly replaced but they are replaceable. During previous global conflicts a great many remoter sites were utilised as staging posts but generally fell out of favour in later days because of the lack of surrounding infrastructure (purely as a point of interest, the UK has over 1200 ports, piers, harbours, jetties, ferry stops, marinas and anchorages and Valour Consultancy is making a list of these and the facilities they offer) and satellite communication is important but its absence, while inconveniencing stock traders and the military, can be forgone as it was in 1960 before Telstar 1 launched in 1962 and commemorated in music the same year by the Tornados

In all likelihood, maritime trade could be fully reinstated within a few short years, but those years, while possibly benefitting the oceans would cause widespread pain for humanity and would underline the vital contribution that the industry plays in human existence and progress. Governments and private organisations need to value the industry far beyond the value of trade and the profit on margins that seems to dictate current activity.

For more information on our reports, please contact us today. Alternatively, you can sign-up to our maritime newsletter for all the latest activities, and insights.