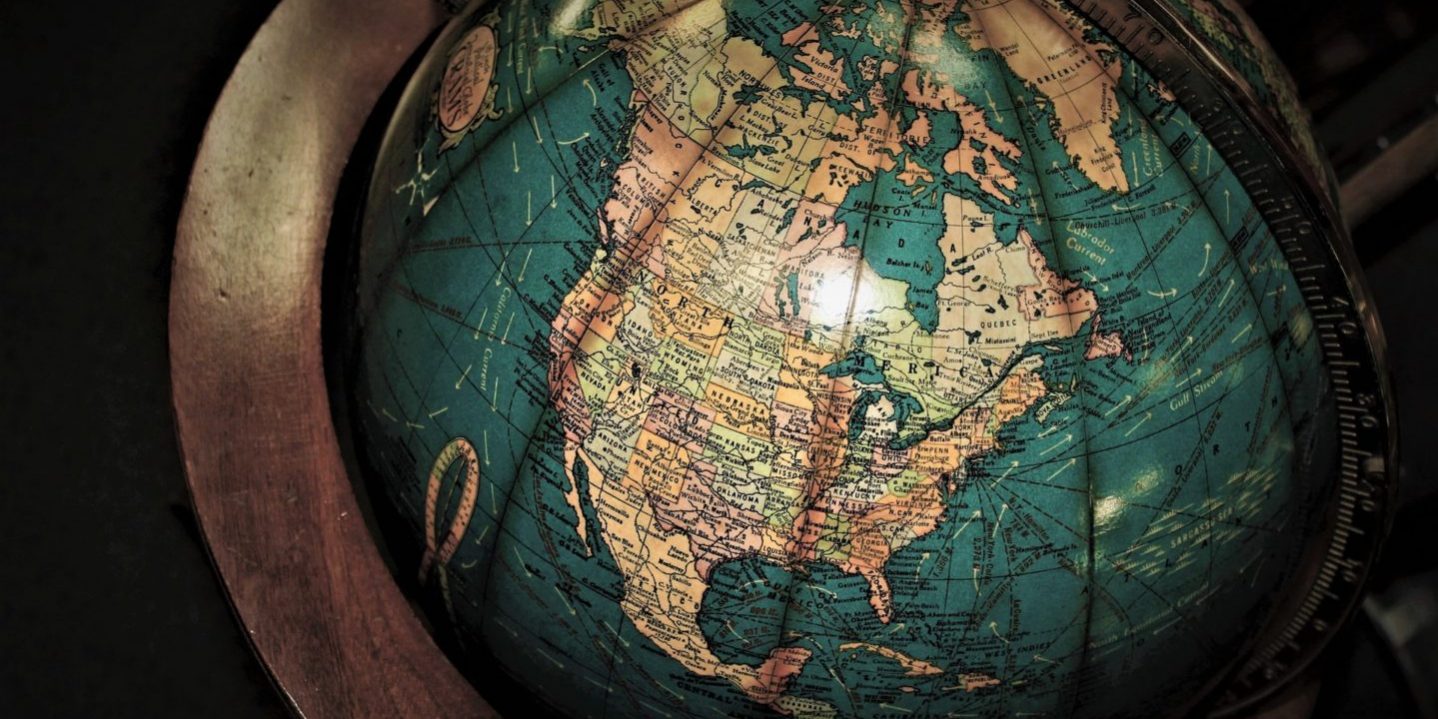 Many reading this will be well aware of how important the North America region has been in the context of IFC. Carriers in the region were amongst the early adopters of IFC, globally, aided by the launch of Gogo’s Air-to-Ground network, which at one point served more than 2,600 aircraft. In true chicken and egg fashion, a number of familiar names in the industry are headquartered out of North America too, most notably Astronics, the aforementioned Gogo, Global Eagle, Honeywell, Intelsat, Viasat…the list goes on. As a result, the region accounted for 89 per cent of total connections back in 2014 and this share still hovered close to the 60 per cent mark at the end of Q2 2020, despite increased IFC adoption around the world.

Over time though, broad adoption of IFC has led to the addressable market in North America falling quite substantially in recent years, down to approximately 20 per cent of commercial aircraft originating in the region. Of these aircraft yet to find a home with an IFC service provider, most are now regional jets that tend to fly short segments and are therefore arguably better suited to wireless-IFE rather than full-blown IFC. This has naturally led vendors to seek new airline wins elsewhere, with a substantial number of aircraft originating out of Asia, Europe and South America still unconnected today.

Taking the above into account, one could be forgiven for questioning the decision to launch a US-based network, as Inmarsat and Hughes did last month with the unveiling of GX+. But it is worth noting that the top 6 largest connected fleets, globally, are all based in North America, and this doesn’t factor in Air Canada, which sits 11th on that list. Furthermore, a number of the aircraft within these connected fleets are coming to the end of existing contracts and/or are equipped with first generation hardware that is quickly becoming obsolete versus current demand and the new hardware now available on the market.

For the prize on offer, one need look no further than Viasat. In the last two years or so, the Carlsbad-based internet service provider has significantly increased its installed base of connected aircraft and is estimated to have a 16 per cent share of all connected commercial aircraft at the end of Q2 2020 (up from 0.5 per cent at the end of 2017*). A majority of this increase can be attributed to the retrofit programs it has won in the U.S alone, most notably with American Airlines and jetBlue. In the case of American Airlines, Viasat added more than 500 single aisle aircraft to its network across a two-year window. Opportunities of this size, globally, are becoming increasingly rare as more of the larger established carriers now typically offer an IFC service on board or are already under contract to do so in the near future. China is a notable exception here but is excluded from the point as regulation will limit involvement from vendors that are not registered in Mainland China and have the appropriate licences. The impact of COVID-19 is also expected to dampen new opportunities, globally, through airline bankruptcies and limiting non-essential expenditure.

It is common knowledge that Inmarsat has long sought a route into the North America IFC market, and it had previously hinted at collaborating with Hughes to support its cause. But to do so at this stage, the operator will go toe-to-toe with Intelsat (through its acquisition of Gogo) and Viasat, two players which, like Inmarsat, offer customers the cost and performance benefits that come through vertical alignment; a sign of things to come, globally, in the IFC sector as far as we’re concerned.

Clearly then, whilst vendors will continue to skirmish for airline wins all over the world, North America is seen as a market ripe for disruption in the coming years. This is great news for carriers in the region but is anticipated to pose a significant challenge to incumbents such as Global Eagle and Panasonic Avionics that, like most, are hurting from the impact of COVID-19, but are not in the position to pass on the benefits of being vertically aligned.

*- excludes aircraft that were serviced by Thales