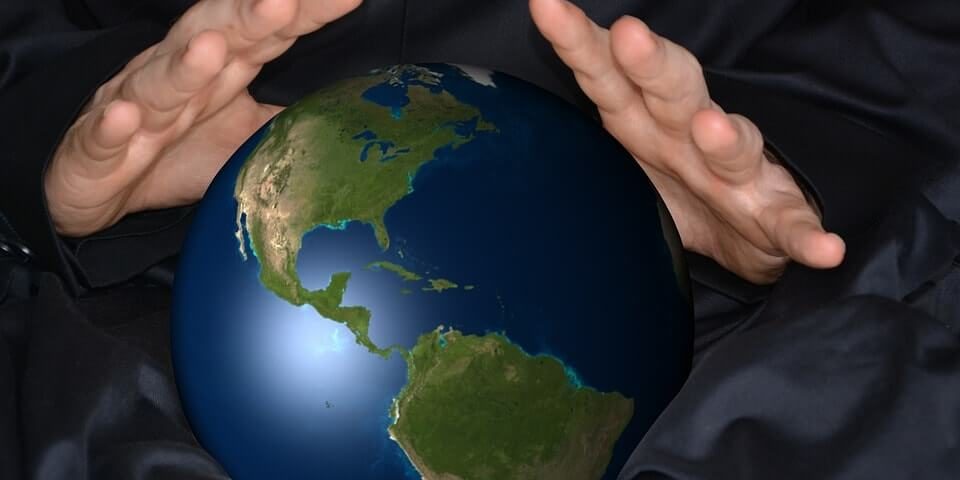 Back in October 2014, Valour Consultancy published its first report on in-flight connectivity (IFC) in the commercial aviation market. Fast forward to June 2016 and we are just about to release the second edition of this highly-acclaimed piece of research. With preliminary data now available to companies that have already purchased the report, we thought it’d be interesting to take a quick look at some of our 2014 predictions and compare them to what actually happened. We’ll also briefly explore where the market may head to in 2016 and beyond.

Let’s start first with the total number of aircraft equipped with some form of IFC. That is, aircraft equipped with either a standalone cellular connectivity solution (one that allows passengers to use their mobile phones as they would abroad), aircraft equipped with a standalone Wi-Fi service (where passengers can access the Internet on the device of their choosing), as well as those aircraft that have both types of system installed. In October 2014, our expectation was for the total installed base to reach 4,144 by the end of that year, before rising to 5,378 by the end of 2015. Unsurprisingly given the short timeframe between October and December, we were more or less spot on with our short term prediction (it turned out that 4,136 aircraft had IFC by the time Big Ben chimed for the final time in 2014). It seems we were a tad optimistic with respect to our prediction for 2015. Our expectation was that total connected aircraft would reach 5,378 – 147 too many.

With great satisfaction, our forecasts for the deployment of cellular and Wi-Fi connectivity in tandem, as well as for Wi-Fi in isolation were not at all shabby. If only the UK weather forecasters could be similarly skilled with their prognostications – I, for one, am still waiting for June’s heatwave to materialise… 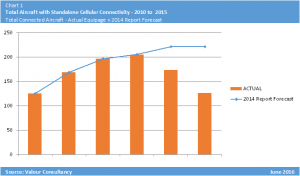 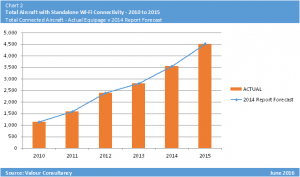 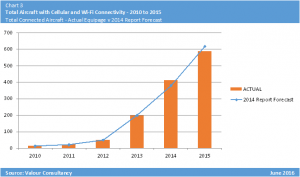 On the line-fit front, SITAONAIR and Panasonic Avionics continue to lead the way with each’s solutions in the catalogue for the widest selection of aircraft. Line-fitments already account for about a third of Panasonic’s current yearly IFC installations – a figure that is forecast to increase in future. Nevertheless, it is Gogo – a company that installs the majority of its systems as retrofits – that leads the way when it comes to the overall share of total connected aircraft. The Chicago-based firm had a 49% share of all aircraft with IFC at the end of 2015 – way out in front of second-placed Panasonic on 19%. SITAONAIR sat fourth with a 9% share – 4 percentage points below Global Eagle Entertainment (GEE). When you look at the number of aircraft that have been awarded but not yet installed, it is Panasonic and Gogo that again, find themselves in the lead. The former is estimated to have some 2,000 aircraft currently in backlog, while the number of tails awaiting equipage of Gogo’s 2Ku solution alone exceeds the 1,000 mark.

Looking ahead, we are pretty confident the total number of aircraft equipped with IFC will exceed the 19,000 mark by 2025. Total announced backlog of all service providers at the start of 2016 was somewhere in the region of 4,500 aircraft and we believe yearly install rates are set to comfortably exceed 1,000 from here on in. The fact that Global Xpress and the European Aviation Network are not yet in commercial operation and will doubtless attract a considerable number of customers, the emergence of new players like roKKi Avionics, Donica, AirCom Pacific and MCN, as well as growing line-fit status for a variety of solutions on different airframes means there is plenty of room for continued growth over the next few years.

In addition to tracking the market by type of installation (standalone cellular, standalone Wi-Fi and a combination of the two), Valour Consultancy has detailed breakdowns by fitment type (retrofit and line fitment), connectivity technology (ATG, L-band, Ku-band, Ka-band and Hybrid), geographic region (Africa, Central & Eastern Europe, Western Europe, Middle East, Central & South America, North America, Asia-Pacific and China) and aircraft size (narrow-body, wide-body, regional jet). This information is updated on a quarterly basis, while our annual report on the market delves deeply into all relevant trends and is widely recognised as the most comprehensive report of its kind.

An example of some of the information contained within our tracker is shown below. A full list of tables and charts can be seen here. 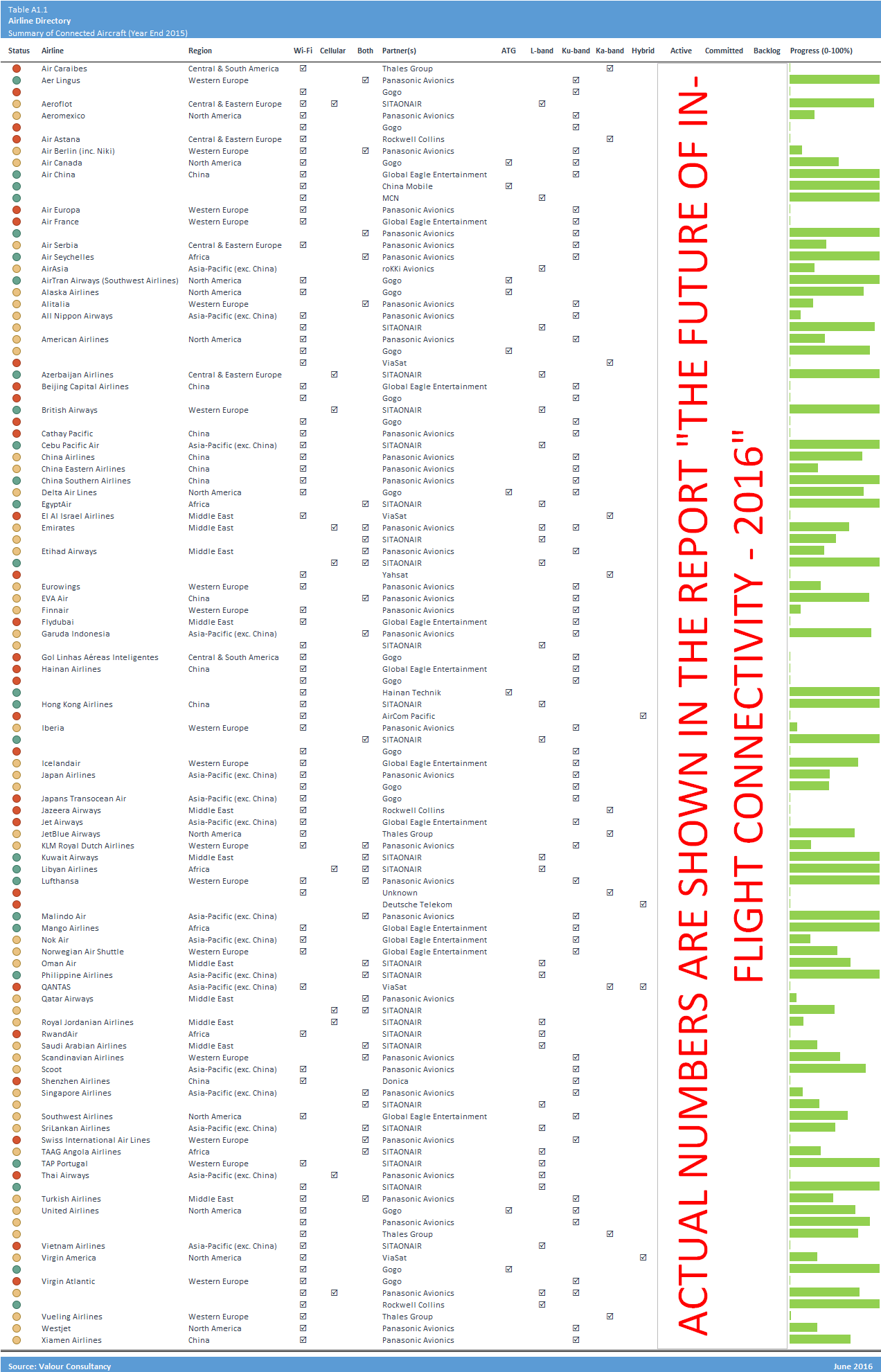