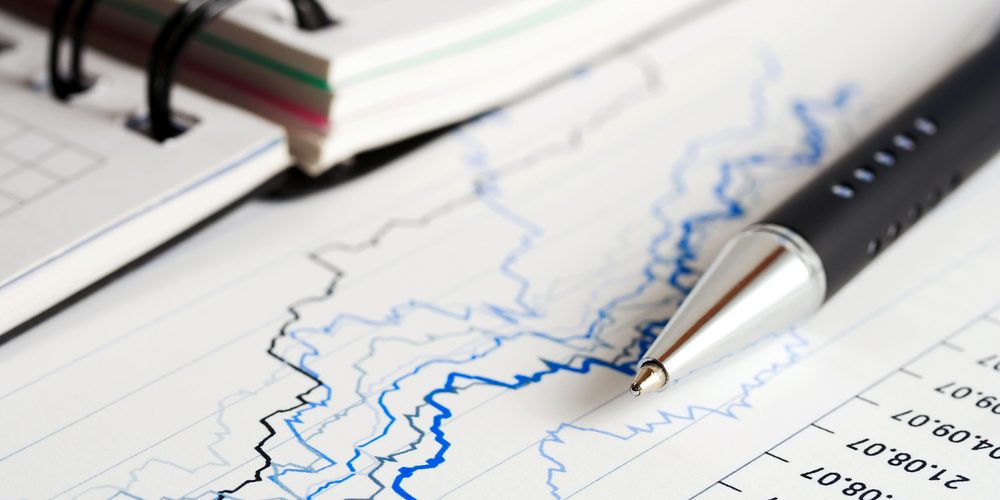 For a video summary of this article, visit our Vimeo channel.

The big news from KVH’s financial overview covers two points, really. Martin Kits Heyningen, President and CEO, is retiring, and Brent Bruun is covering the position in the interim, moving from his role of COO. Having interviewed Brent for past research reports, I know firsthand he knows the maritime connectivity industry inside out. He also still maintains primary contact with some of the company’s bigger customers, when I interview them separately. “We know Brent”, they reply.

Additionally, the firm is reducing its workforce headcount by 10%; hoping to save at least $5m in annual savings going forward. This is never good news to hear. However, with multiples years on the bounce of negative operating income, it was perhaps an inevitable result.

Having followed KVH and collaborated with some of the people in its maritime satellite and IoT services teams; I know how hard they have worked and the repercussions of this are obviously sad. We at Valour, wish them all well.

Breaking down the recent announcements, this is our take from a maritime connectivity and IoT perspective: