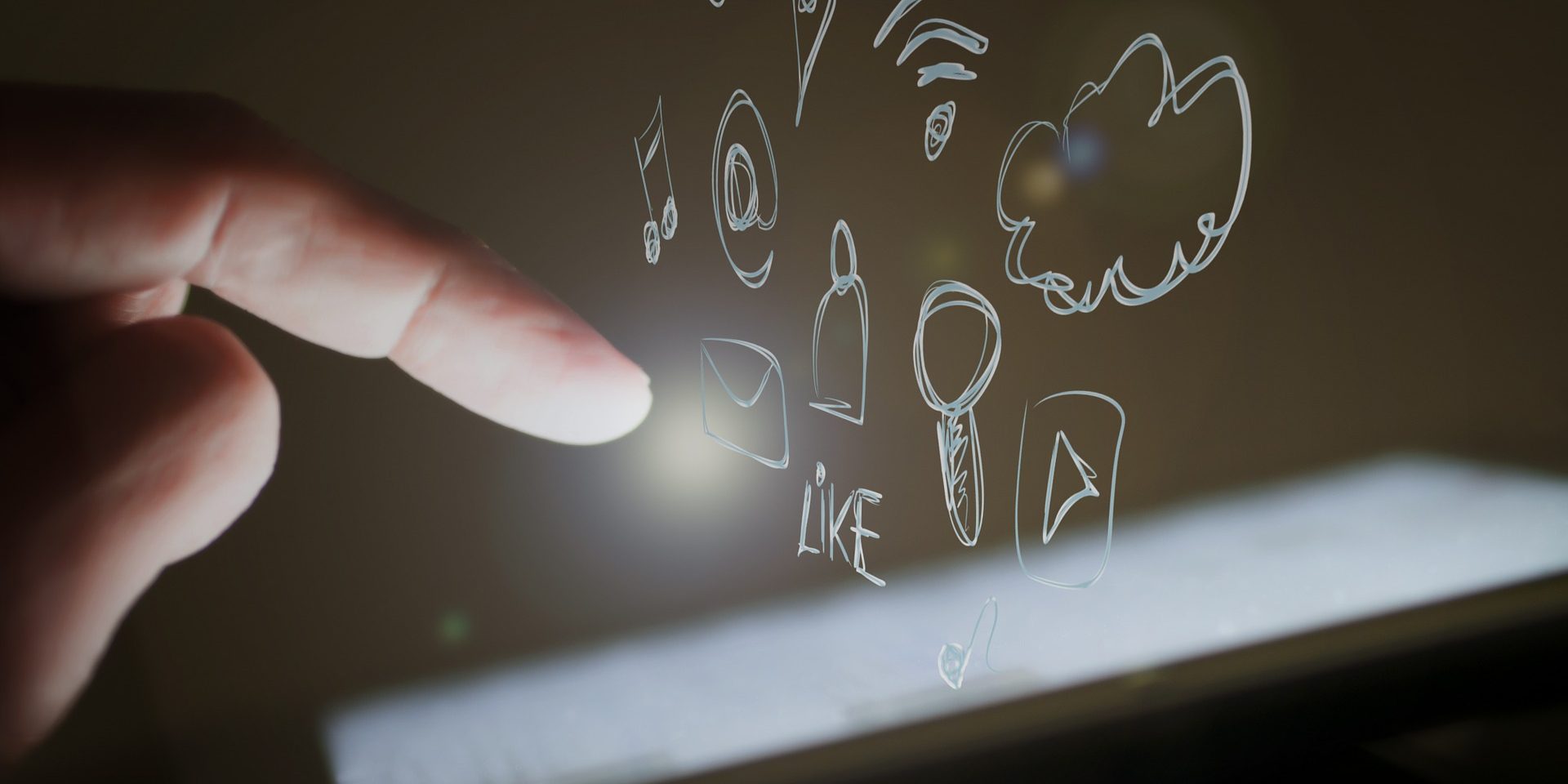 It was refreshing to hear Mark Cheyney, Virgin Atlantic’s IFEC Development Manager, talk about the carrier’s in-flight connectivity (IFC) strategy during a recent Global Connected Aircraft podcast. He estimated that rolling out free Wi-Fi will take the airline years, as opposed to months, a statement devoid of marketing spiel. Instead, it reflected awareness of the fact that many airlines today cannot follow the likes of Air New Zealand, JetBlue and Qantas in covering browsing or streaming costs and highlighted the challenge of building a business case for IFC, especially in the current climate.

Cheyney’s interview also highlighted the increased confidence many airlines have around IFC, having grappled with the idea for years; a perspective Emirate’s SVP Retail, IFE & Connectivity Patrick Brannelly attributes partly to confusing marketing material from vendors. What we now see is more carriers with a greater awareness of what success looks like for their brand: A consistent offering across fleets and service providers, and a link between in-flight connectivity and the broader digital passenger journey.

Airlines are gradually moving away from the traditional turnkey offering and are taking on the responsibility for elements of the in-flight Wi-Fi service in pursuit of this success. One of Virgin Atlantic’s goals is to increase take-rates for its IFC services while still operating under a paid-for model. It intends to do so by enhancing the “stickiness” and functionality of its in-flight Wi-Fi portal, a part of the IFC experience many other airlines around the world are also looking at more closely.

Last July, American Airlines introduced a new in-flight Wi-Fi portal to provide a consistent experience across its fleet, harmonising the front end UX as well as the associated payment plans for its Viasat and Gogo-equipped aircraft. Similarly, Cathay Pacific enlisted Deutsche Telekom to provide the IFC portal for its entire connected fleet. It began rolling out on the airline’s A350s at the end of last year, offering a single-click login and “smart-pricing” models based on the length of the flight segment. Both solutions underscore the importance of removing the traditional pain points associated with paying for access to in-flight Wi-Fi by streamlining payment processes.

But the portal will quickly become so much more than a tool for moving take rates incrementally to the right. When executed well, an IFC portal becomes a central gateway to sources of ancillary revenue generation and loyalty, two central components for success in terms of airlines building back from the pandemic. A place where airlines can showcase and allow passengers to engage with the partnerships and solutions designed to enhance the customer experience. American’s upgraded portal, for example, is being tied to its loyalty program, which allows for more personalised features, including the ability to store user preferences for subsequent travel. Similarly, the “.air” portal deployed across IAG airlines allows passengers to use a single set of log-in credentials, no matter which airline they fly with.

IAG has tasked Immfly, the creators of the .air portal, to continue its evolution with new features, products and services that will undoubtedly tie into the wireless IFE provider’s advertising spin-off, QuiverTree Media, formed in October 2020. Immfly is one of an increasing number of companies helping airlines get more from IFC through powerful and engaging portals. Another is Finland-based Reaktor, a software specialist that has won awards for its work with Finnair, and worked with others including airBaltic, ANA and TAP Portugal.

Reaktor is known to support airlines with linking the inflight experience with the rest of the passenger journey. Its Pay Everywhere concept envisages travellers adding a payment method once, and it becoming available for use across the airline’s services, including in-flight. This way, all the data about passengers’ shopping behaviour is in one place, unlocking the potential for a truly seamless and personalised travel experience.

In the immediate future, we expect to see more examples of airlines making IFC portals a key piece of their in-flight product strategy, with onboard Wi-Fi seen more as an enabler rather than standalone offering. This trend will be amplified by the need for touchless access to products and services during the industry’s immediate recovery from COVID-19. Are we suggesting the portal is a silver bullet to completely unlock the IFC business model? No. But those airlines which embrace the portal as a central hub for onboard services and as a link to the broader digital journey stand a better chance of building a case to move to a free IFC model sooner than anticipated.

This subject is one of many discussed in our newly released report – The Future of IFC – 2020.