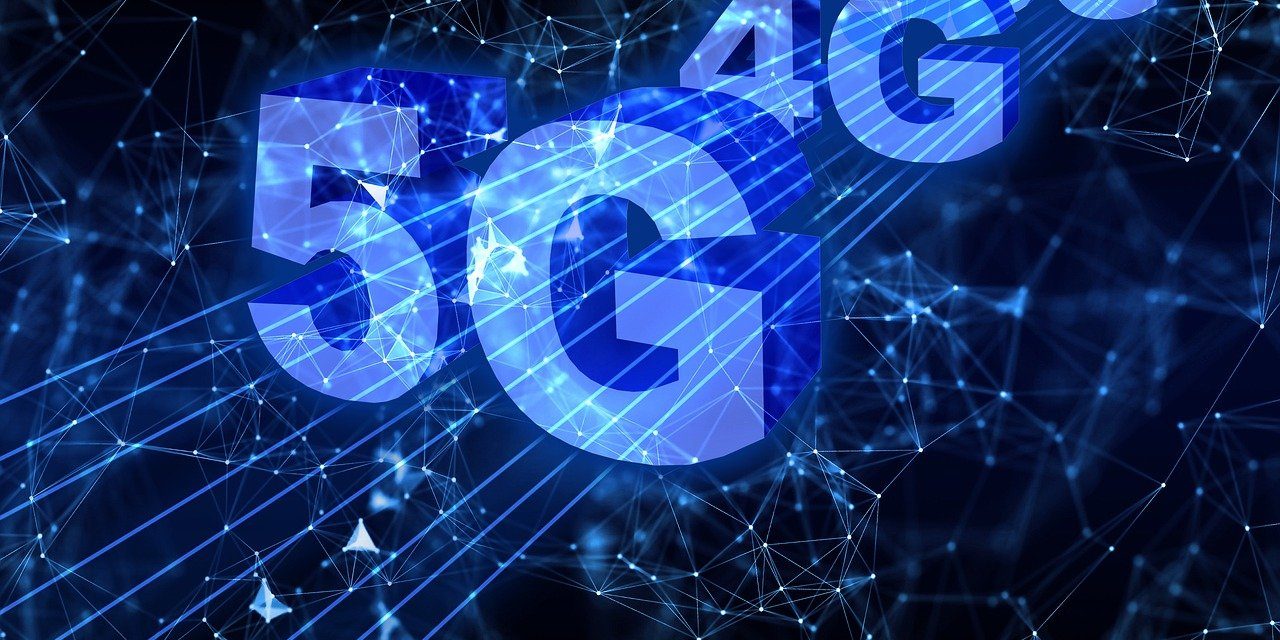 The rollout of 5G is widely regarded as transformational in that it brings some reality to the prospect of everyone, and everything becoming connected. The technology will boost both speed and bandwidth, lower latency, increased density, as well as improved security features.

Since South Korea became the first country to commercialise 5G services back in 2019, more than 70 countries around the world have since followed suit.

In Europe, the implementation has been especially swift. Two-thirds of MNOs in the region have now launched 5G networks and adoption amongst the population of mobile users currently sits at approximately 10%. By 2025, this figure is forecast to reach 44%, according to GSMA projections.

Now, the European Commission has paved the way for 5G services (messaging, data and voice) to be expanded above and beyond the ground by updating its implementing decision on spectrum for mobile communications on aircraft.

Two firms that will have been buoyed by the EU commission’s decision are SITA for Aircraft and Panasonic Avionics. Both provide cellular-based IFC services (the latter through subsidiary Aeromobile Communications) and pretty much share a global installed base of 1,400 aircraft according to data from our Q3 2022 IFC quarterly tracker.

The core benefits of 5G strengthen the business case for cellular IFC by improving quality of service and enabling the connected aircraft.

The pair have a history of upgrading services to keep pace with the implementation of new generations of cellular technology and have long been preparing for regional authorities giving in-cabin use of 5G the green light. SITA for Aircraft’s latest offering, Mobile ONAIR 4G is 5G-ready, having been built to be compatible with 5G new radio access technology, whilst Panasonic launched a 5G-ready Core Network in partnership with Ericsson back in 2018 and has since been working on supporting new 5G use cases.

The reality, though, is that activation of 5G in the cabin remains firmly on the horizon with both vendors needing to work through additional product development and software releases. Existing customers will be the first to benefit, a statement made more likely by hardware upgrades no longer being a dependency. But it’s worth remembering the cellular IFC installed base accounts for less than 14% of IFC activations worldwide. In Europe, less than 300 aircraft offer cellular services to passengers today (18% of the regions IFC installed base).

The focus has to be on convincing new customers to move to mobile but does 5G have enough pull to do that?

The elephant in the room with regards to aviation 5G rollout is the prohibitive policies currently in place in key markets, most notably the U.S. and China, where concerns around inconvenience and interference linger.

The topic took centre stage in the U.S. again this year with concerns raised around the impact 5G mobile deployments were having on the accuracy of essential onboard equipment. A process that led to the FAA ordering airlines to replace altimeters on regional aircraft and MNOs to apply “voluntary mitigations” on 5G deployments around airports whilst the retrofit process takes place. Here, just like in China (and other territories around the world), flight mode is mandated.

Both SITA for Aircraft and Panasonic Avionics argue there is enough of an addressable market elsewhere to justify offering in-flight cellular services. I’ll not argue against that, but the sheer volume of aircraft in the U.S. and China combined puts a cap on what can realistically be achieved in terms of installed base whilst current policies remain in place.

Another factor to consider is the current trajectory of the IFC competitive market. At the time of writing, Intelsat, Inmarsat and Viasat account for 65% of the known IFC backlog.

Meanwhile, SpaceX has successfully embedded itself amongst the major players, announcing Hawaiian Airlines as launch customer and generating significant noise in the run up to an official entrance earlier this year which will surely see more customers sign on in the years to come.

The growing influence of these vendors is born out of a combination of owning more pillars that make up the IFC stack (notably capacity), and improved optionality in the form of certification. But, importantly in the context of this post, each of these vendors offer Wi-Fi only services, as opposed to combining with cellular.

Do any of these vendors now move into the provision of cellular IFC?

Unlikely in our view. It is difficult to envisage 5G in isolation altering the current state of play in the competitive environment.

But strategic partnerships may come into play. SITA for Aircraft has already had some success with Inmarsat, delivering Mobile ONAIR over GX, and taking the lead with customers including Singapore Airlines, Kuwait Airlines and Philippine Airlines. Mobile ONAIR 4G is marketed as an agnostic system that can sit on any Ku-, Ka- or Air-to-ground system. There is, therefore, an avenue where new partnerships could be forged, should an airline really want cellular services to supplement Wi-Fi. I don’t see 5G driving demand without a notable improvement in the commercial model around cellular IFC.

The benefits typically associated with this technology include:

But mobile operators are an integral part of this offering and take a significant share of the commercial pie, with the airline and IFC vendor left to share what’s left. Furthermore, roaming charges are falling but can still be extortionate. Finally, seamless access to mobile IFC is convenient, but there is an increased risk of a passenger failing to interact with the airline’s portal and associated ancillary generating assets. These are not blockers, rather commercial considerations. But the point is, 5G does not obviously change the status quo and therefore leaves the business case around cellular IFC unchanged for airlines in my view.

Nothing in this write-up should lead the reader to question the fact cellular-based IFC is here to stay. Afterall, almost 40 airlines already allow passengers to access a mobile network onboard and any decent bookmaker would offer short odds on this list expanding in the future.

In our most recent forecasts (published in 2020), Valour estimates the number of aircraft equipped with active cellular connectivity hardware will reach approximately 2,600 by 2030 (~15% of the projected total IFC installed base).

The question under consideration is not the existence of cellular IFC but whether the inevitable roll out of 5G on aircraft, and benefits that will bring to passengers and airlines, alters our view of the world. At this stage, our view is no and the justification for this opinion is that the following fundamental barriers remain:

Our upcoming report “The Future of IFC 2022” will provide additional commentary on this subject and other drivers/inhibitors influencing adoption. Please get in contact with us or download the brochure for more information.