All Change for Pricing and Consumption of Early-Window Content? 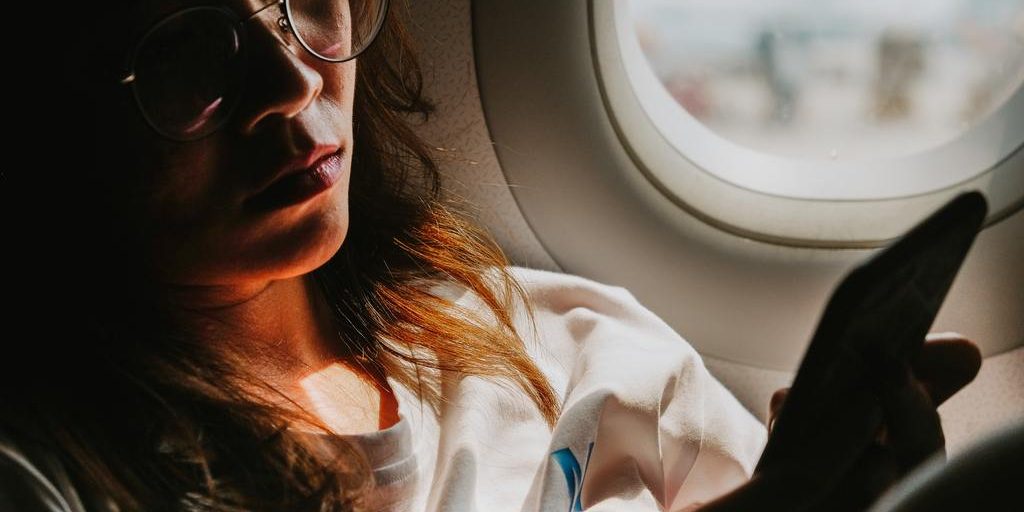 As I continue to work on our 2020 update of Valour’s “The Future of In-Flight Entertainment (IFE) Content” report, a number of interesting themes are emerging in the context of what will drive a recovery and, subsequently, the future growth of this sector. I’ll save most of the findings for the report itself, but I did want to share one point of view linked to early-window content (EWC), typically the darling, and most expensive form, of an airline’s IFE offering, because it is becoming increasingly apparent that the way EWC is priced today looks set to change. Yes, COVID-19 has had some bearing on this, but a bigger factor is the changes being made by some of the “Big Five” studios to the way in which brand new blockbusters are served up to and consumed by the masses. 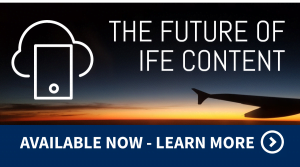 As highlighted in another of our recent blogs which speculates the new normal for the passenger experience, when passengers do return to the skies, the expectation is that there will be a greater attention paid to the immediate surroundings, in particular who and what a passenger comes in contact with during a flight. The cleanliness of any communal surface, of which there are plenty in the cabin, will now be under greater scrutiny, and the seatback IFE screen, easily the most popular (and often only) method of accessing and navigating the abundance of IFE content on a long haul flight, is no exception.

In the context of EWC, a worst-case scenario for content service providers (CSPs) and airlines is the new normal causes eyeballs to shift away from the main screen and onto other sources of entertainment, more specifically PEDs, devaluing this content in the process. With passenger traffic substantially down, and the potential for a segment of those that do fly not wanting to use the seatback system, how long can the high cost of EWC stand up to scrutiny? In my opinion, airlines have a couple of options to increase viewership figures; reassure passengers that the IFE screens are clean and safe to use and/or provide an alternative solution that facilitates access to the onboard entertainment, without the need to physically interact with the seatback screen.

In the case of the former, many airlines have been quick to adopt and publicise deep-cleaning processes aimed at going above and beyond standard cabin cleaning to ease passenger concerns. Etihad Airlines, for example, announced it will provide passengers with anti-bacterial wipes upon boarding that can be used to clean the immediate area around the seat. Delta Air Lines, meanwhile, has deployed an enhanced fogging and disinfecting process for all customer touchpoints, including seatback IFE screens. Secondly, several airlines were in the process of deploying technology that allows PED’s to be paired with seatback systems and to be used as a controller. One example is Singapore Airline’s which has installed Panasonic’s eX3 system on its A350 aircraft. The IFE platform can be paired with the airline’s popular companion app to enable, amongst other things, control, and navigation of the embedded screen.

Another option worth mentioning here is Wireless In-Flight Entertainment (W-IFE), which has been deployed by more than 140 airlines according to our Q4 2019 W-IFE tracker data. W-IFE allows passengers to stream most of an airline’s content portfolio directly to their own PEDs. However, streaming of prized early-window content is prohibited by the “Big Five” Hollywood studios, driven by lingering fears around piracy. But this stance isn’t perhaps as solid as what it once was and there have been some isolated cases where specific deals have been put in place between an individual CSP and one or more studios to stream EWC over W-IFE. An example is Inflight Dublin, which has struck a deal with some studios to show newer titles on its Everhub W-IFE platform.

Whilst W-IFE adoption has increased significantly in recent years, some may argue that adoption could be more widespread had it not been for the traditional stance of the “Big Five” studios around EWC. But, in what could be a well-timed change of heart for all involved, the deadlock on this issue could be about to break.

In March 2020, Universal Pictures announced it would alter its release strategy for ‘Trolls World Tour’ during the COVID-19 crisis, foregoing a theatrical release and allowing consumers to stream the film direct to home via digital rental. Disney and Warner Bros. have since followed Universal’s lead, announcing they would release ‘Artemis Fowl’ and ‘Scoob!’ to the home streaming market and bypass a cinema release whilst coronavirus social distancing measures were still in place. Universal’s decision led to Trolls World Tour generating over $100 million USD in the first three weeks of its home release. But, most importantly in the context of this blog, foregoing a theatrical release also reduces the “exclusive” nature of this content. 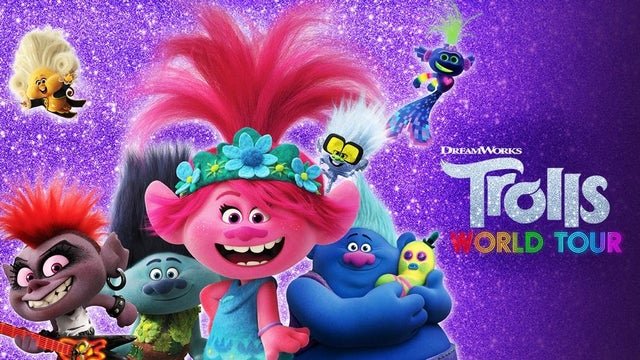 This scenario brings two considerations into play, firstly, studios could now be less protective of EWC and therefore more inclined to permit streaming onto PEDs. Afterall, the exclusivity factor was one of the key reasons to keep this type of content tied to IFE seatback screens. Secondly, we could be about to see a significant reduction in the cost of early-window content, driven by airlines being less willing to pay for titles that are already available for consumers to watch at home.

Looking ahead it is unlikely Hollywood will send all titles direct to home but could certainly do so for those films not expected to break box office records. There are potential cost savings attached to these titles that would certainly be welcomed by airlines and CSP’s alike in the current situation. With that comes the prospect of a positive headline in an otherwise gloomy time for the industry.